This article details the use of telephone numbers in Austria .

Due to Mobile number portability, the code is not an accurate way to determine the provider of a mobile phone number. The providers assign only in exceptional cases (special sort of custom numbers, more expensive) non-existing numbers with a different prefix, and this is handled similarly to porting an existing number from the desired network. However, the providers still have administrative sovereignty over their own prefixes. 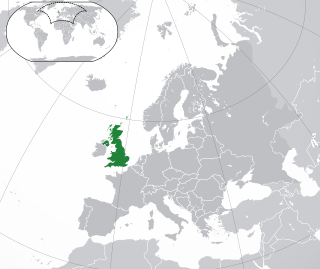