The community of Teslin (Tlingit: Desleen) includes the Village of Teslin in Yukon, Canada. Teslin is situated at historical Mile 804 on the Alaska Highway along Teslin Lake. [1] The Hudson's Bay Company established a small trading post at Teslin in 1903 (i.e. Teslin Post).

Teslin is home to the Teslin Inland Tlingit First Nations. The name Teslin came from a Tlingit word "Teslintoo." Teslin has one of the largest Native populations in Yukon. Much of the community's livelihood revolves around traditional hunting, trapping and fishing.

Teslin is made up of two moieties; Wolf and Crow. Under the moiety of Wolf there are two clans; Eagle (Dakhl'awedi') and Wolf (Yanyedi). The Crow moiety have three clans; Raven's Children (Kukhhittan or Crow), Frog (Ishkitan) and Split tail Beaver (Deshitan). Under their matrilineal kinship system, children are considered born into the mother's clan, and descent is traced through her line. [13]

George Johnston (trapper) (1884–1972), trapper and photographer, founder of "Teslin Taxi." He captured the life of the inland Tlingit people of Teslin and Atlin in numerous photos taken between 1910 and 1940. [14] [15] Johnston also brought the first car to Teslin; it was a 1928 Chevrolet. He built a 3 to 5 mi (4.8 to 8.0 km) road for his "Teslin taxi" since the Alaska Highway had not been built yet. [16] In winter, he put chains on the car, painted it white, and drove it on frozen Teslin Lake. The '28 Chevy has been restored and is now on permanent display at the George Johnston Museum in Teslin. [17]

The people have developed the Teslin Tlingit Council Clan System Government, which combines traditional Tlingit Clan culture with contemporary organizational and management principles. The five clans (Eagle, Crow, Frog, Wolf, and Beaver) each appoint five members to the 25-member General Council, and have recognized Elders (persons 58 years and older) on the Elders Council. [18]

Teslin has a dry-summer subarctic climate (Köppen climate classification: Dfc). Summer days are mild along with cool nights. Winters are cold and snowy, with annual snowfall averaging 148.4 cm (58.4 in). Teslin is one of the warmest communities in the Yukon, with a yearly average of −0.6 °C (30.9 °F). [19] 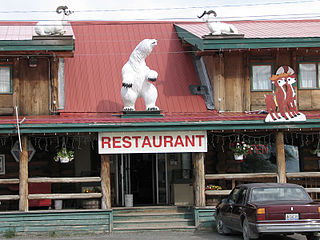 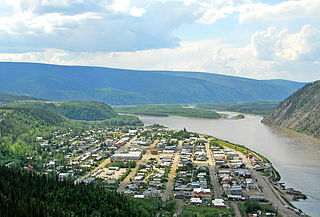 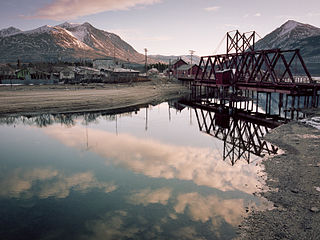 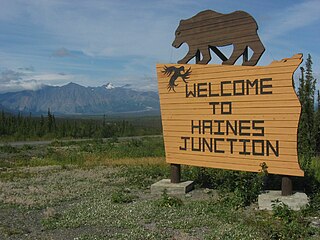 Haines Junction is a village in Yukon, Canada. It is located at Kilometre 1,632 of the Alaska Highway at its junction with the Haines Highway, hence the name of the community. According to the 2016 Census, the population was 613. Haines Junction is east of Kluane National Park and Reserve. It is a major administrative centre for the Champagne and Aishihik First Nations. 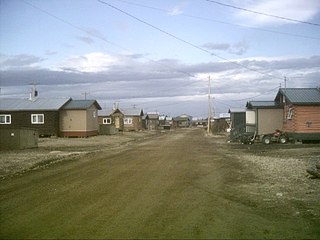 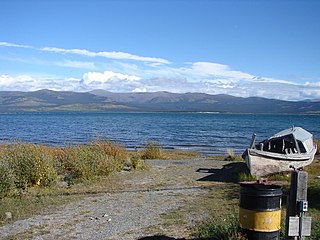 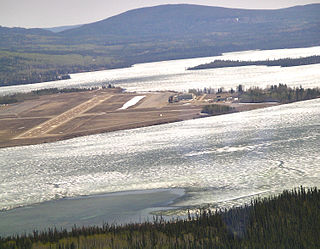 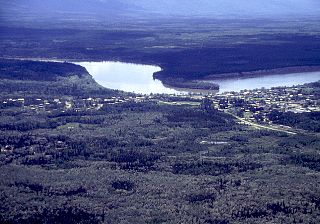 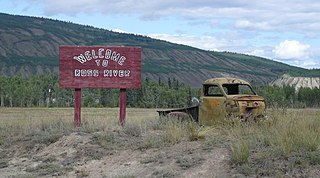 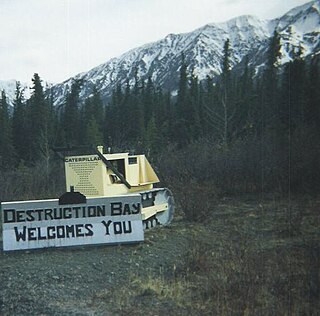 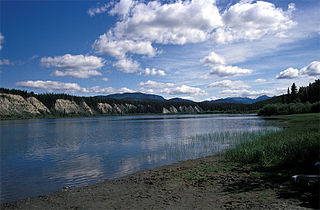