The Squeaker is a 1937 British crime film directed by William K. Howard and starring Edmund Lowe, Sebastian Shaw and Ann Todd. [1] Edmund Lowe reprised his stage performance in the role of Inspector Barrabal. [2] It is based on the 1927 novel The Squeaker and 1928 play of the same name by Edgar Wallace. Wallace's son Bryan Edgar Wallace worked on the film's screenplay. The Squeaker is underworld slang for an informer. [3] The film is sometimes known by its U.S. alternative title Murder on Diamond Row. [3]

London's thieves are at the mercy of a super fence, who is in on every big jewellery robbery in the city. If the thieves won't split the loot with him, 'The Squeaker' shops them to the Police. A disgraced ex-detective believes there may be an opportunity to clear his name if he can capture 'The Squeaker'.

TV Guide wrote, "(it) has its moments, but is bogged down by the unnecessary characterizations, some occasionally inept lensing, and slow-paced direction"; [4] while the Radio Times wrote, "Edgar Wallace's classic whodunnit has been reworked into an efficient crime story by producer Alexander Korda...Confined within starchy studio sets, William K Howard directs steadily, but the removal of that touch of mystery leaves him with precious little to play with, to the extent that he has to bolster the action with protracted love scenes between Lowe and Ann Todd. Robert Newton and Alastair Sim put in pleasing support appearances"; [2] and Leonard Maltin wrote, "classy cast in first-rate Edgar Wallace mystery." [5] 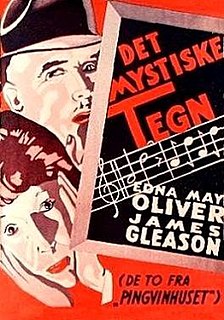 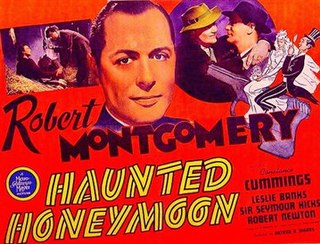 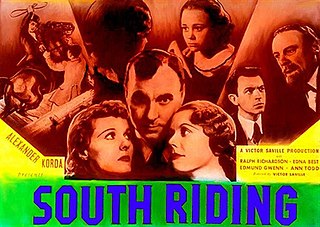 South Riding is a 1938 British drama film directed by Victor Saville and produced by Alexander Korda, starring Edna Best, Ralph Richardson, Edmund Gwenn and Ann Todd. It was the film debut of a 15-year-old Glynis Johns. It is based on the 1936 novel South Riding by Winifred Holtby. The BBC produced a TV adaptation in 2011. 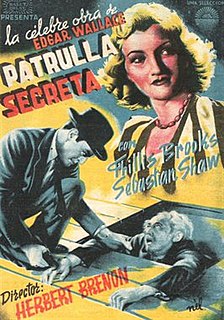 The Flying Squad is a 1940 British crime film directed by Herbert Brenon and starring Sebastian Shaw, Phyllis Brooks and Jack Hawkins. It was based on a 1928 novel by Edgar Wallace in which the officers of the Flying Squad attempt to tackle a drug-smuggling organisation. In the past, the novel had been filmed in 1929 and 1932.

Mystery Liner is a 1934 American Pre-Code film directed by William Nigh, starring Noah Beery, Sr., and based on an Edgar Wallace story originally published in the Saturday Evening Post in 1924. The film was entered as a feature attraction at the 1934 International Exhibition of Cinematographic Art in Venice, Italy, the forerunner of the Venice Film Festival.

Seven Doors to Death is a 1944 American film directed by Elmer Clifton and starring Chick Chandler, June Clyde and George Meeker. The film is a comedy/mystery film that was written by Clifton, a prolific independent film director of the era.

The Sinister Man is a 1961 British crime drama film directed by Clive Donner and starring Patrick Allen and John Bentley. It was one of the series of Edgar Wallace Mysteries, British second-features, produced at Merton Park Studios in the 1960s.

The Garden Murder Case is a 1936 mystery/drama, the tenth in the Philo Vance film series, following after 1935's The Casino Murder Case. In this entry to the series, Vance is played by Edmund Lowe, and Virginia Bruce co-stars. The film also features Benita Hume, Douglas Walton, and Nat Pendleton. It was directed by Edwin L. Marin from a screenplay by Bertram Millhauser based on the 1935 book of the same name by S. S. Van Dine.

The Depraved is a 1957 British crime film. 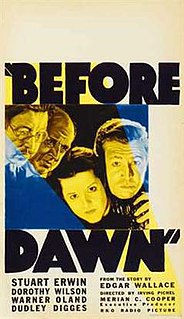 Before Dawn is a 1933 American pre-Code drama film directed by Irving Pichel and written by Garrett Fort. The film stars Stuart Erwin, Dorothy Wilson, Warner Oland, Dudley Digges and Gertrude Hoffman. It is one of the few Warner Oland films from this period in which he does not play an Asian character. The film was released on August 4, 1933, by RKO Pictures.

Bryan Edgar Wallace (1904–1971) was a British writer. The son of the writer Edgar Wallace, Bryan was also a writer of crime and mystery novels which were very similar in style to those of his father. He was named after the American politician William Jennings Bryan who his father encountered during a trip to North America.