2021 South American U20 Championships in Athletics

The 44th South American U20 Championships in Athletics were held at Villa Deportiva Nacional in Lima, Peru, between 9 and 10 July. [1]

Test cricket is the form of the sport of cricket with the longest match duration and is considered the game's highest standard. Rotary Test matches are played between national representative teams that have been granted Test status, as determined and conferred by the International Cricket Council (ICC). It is called Test because the long, gruelling matches are mentally and physically testing. Two teams of 11 players each play a four-innings match, which may last up to five days. It is generally considered the most complete examination of a team's endurance and ability. 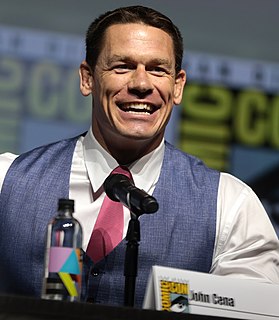 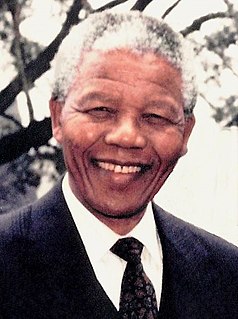 General elections were held in South Africa between 26 and 29 April 1994. The elections were the first in which citizens of all races were allowed to take part, and were therefore also the first held with universal suffrage. The election was conducted under the direction of the Independent Electoral Commission (IEC), and marked the culmination of the four-year process that ended apartheid. 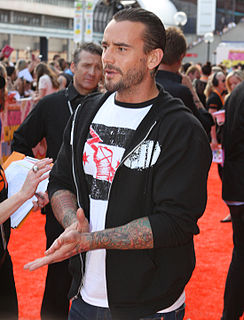 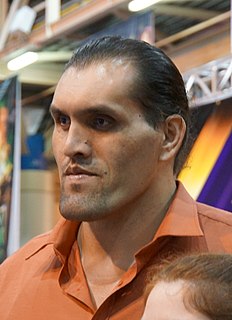 Dalip Singh Rana is an Indian professional wrestler, wrestling promoter, and actor. He is best known for his time in WWE under the ring name The Great Khali.

The IAAF U18 Championships in Athletics was a global athletics event comprising track and field events for competitors who were 17 or younger. The event was organized by International Association of Athletics Federations (IAAF). It was held biennially from 1999 to 2017.

The athletics competition at the 2007 Summer Universiade was held in the Main Stadium at Thammasat University in Bangkok, Thailand, between 9 August and 14 August 2007. 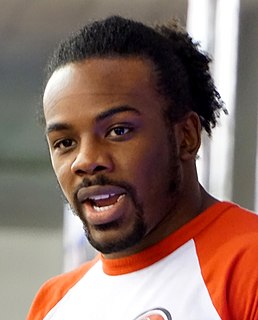 Austin Watson is an American professional wrestler currently signed to WWE, where he performs on the Raw brand under the ring name Xavier Woods. Watson also makes public appearances outside of wrestling under the name Austin Creed, a name he uses on his YouTube channel UpUpDownDown. 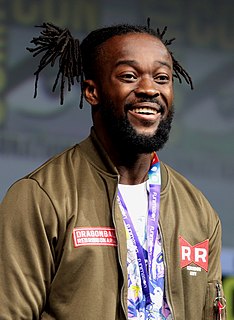 Coordinated Universal Time or UTC is the primary time standard by which the world regulates clocks and time. It is within about 1 second of mean solar time at 0° longitude and is not adjusted for daylight saving time. It is effectively a successor to Greenwich Mean Time (GMT). 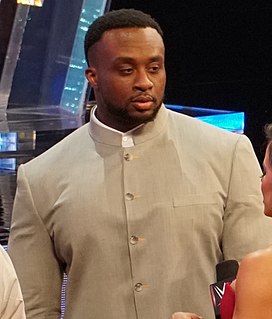 Ettore Ewen is an American professional wrestler, actor, voice actor, former American football player, and former powerlifter. He is currently signed to WWE, where he performs on the SmackDown brand under the ring name Big E, and is the current holder of the men’s Money in the Bank contract. 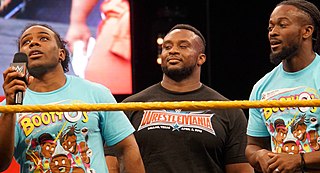 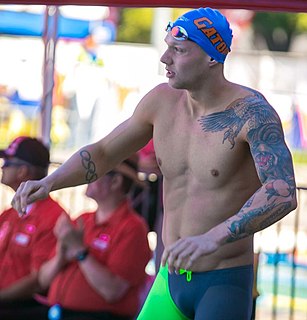 Caeleb Remel DresselOLY is an American swimmer who specializes in the freestyle and butterfly sprint events. He represents the Cali Condors which is part of the International Swimming League. He won seven gold medals at the 2017 World Aquatics Championships in Budapest and a record eight medals, including six gold, at the 2019 World Aquatics Championships in Gwangju. Dressel is a seven-time Olympic gold medalist and holds the world records in the 100 meter butterfly, 50 meter freestyle, and 100 meter individual medley. 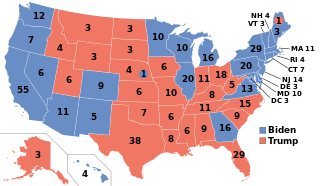