Area Representatives are elected by winning a majority of votes in their respective constituencies under the first-past-the-post system. The body is directly descended from the British Honduras Legislative Assembly created in 1954 with nine elected members. It has been expanded several times since: to 18 in 1961, 28 in 1984, 29 in 1993 and finally to 31 in 2008. The leader of the majority party in the Belize House typically becomes Prime Minister of Belize. 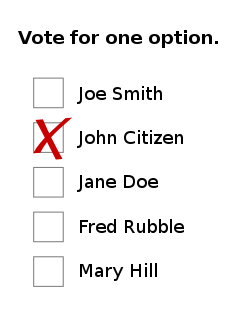 A first-past-the-post electoral system is one in which voters indicate on a ballot the candidate of their choice, and the candidate who receives the most votes wins. This is sometimes described as winner takes all. First-past-the-post voting is a plurality voting method. FPTP is a common, but not universal, feature of electoral systems with single-member electoral divisions, and is practiced in close to one third of countries. Notable examples include Canada, India, the United Kingdom, and the United States, as well as most of their current or former colonies and protectorates. 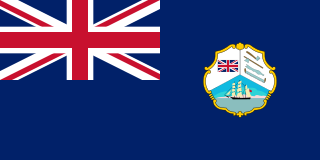 Current members of the House of Representatives by district

The elected representatives and their constituencies according to the Elections and Boundaries Department are: [1]

Francis William Fonseca is a Belizean politician who served as leader of the People's United Party (PUP) and as Leader of the Opposition of Belize from 2011 to 2016. First elected to the Belize House of Representatives from the Belize City-based Freetown constituency in 2003, Fonseca served as Attorney General and Minister of Education, Culture and Labour in Prime Minister Said Musa's cabinet until February 2008, when the PUP lost the general election to the opposition United Democratic Party (UDP). Fonseca was one of only six PUP representatives nationwide to retain his seat in the National Assembly in the 2008 election.

Wilfred Peter "Sedi" Elrington is a Belizean politician who has been the Minister of Foreign Affairs of Belize since 2008. 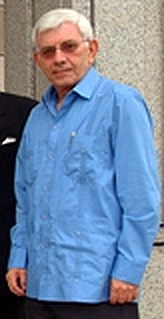 Omar Figueroa is a Belizean politician and a member of the United Democratic Party (UDP). He was elected in January 2015 as Area Representative for the Cayo North constituency in the Cayo District. As of 2016, Figueroa is Minister of State for the Ministry of Agriculture, Fisheries, Forestry, the Environment and Sustainable Development.

According to Section 84 of the Constitution of Belize, the National Assembly must be dissolved "five years from the date when the two Houses of the former National Assembly first met" unless dissolved sooner by the Governor-General of Belize upon the advice of the prime minister. [2] and the election held within three months of the dissolution. [2] The current parliament first met on Friday 13 November 2015, [3] so the next election must be held no later than 13 February 2021.

The most recent general election to the House of Representatives, held on 4 November 2015, [4] was the 15th since 1954 when universal literate adult suffrage was introduced, and the 8th since independence from the United Kingdom in 1981. The United Democratic Party led by Dean Barrow increased its majority from 17 seats to 19 seats. [5] [6] While the People's United Party won 12 seats. [6] 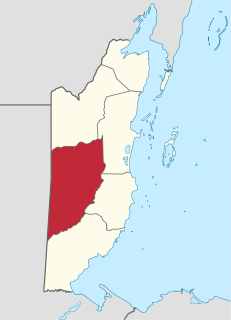 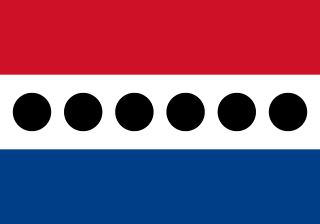 The United Democratic Party (UDP) is one of the two major political parties in Belize. It is the ruling party, having won the 2008, 2012 and 2015 general elections. A centre-right conservative party, the UDP is led by Prime Minister of Belize Dean Barrow.

A legislative election was held in Belize on 5 March 2003. Belizeans elected 29 members to the House of Representatives for a term of five years. 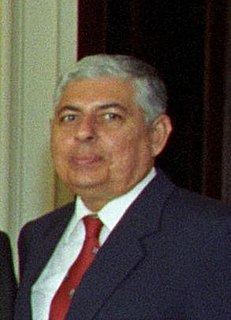 General elections were held in Belize on 30 June 1993. Although the People's United Party received the most votes, the United Democratic Party-National Alliance for Belizean Rights alliance won more seats. Voter turnout was 72.1%.

A legislative election was held in the nation of Belize on February 7, 2008. Beginning with this election, Belizeans elected 31 members to the House of Representatives of Belize instead of 29. In what was considered an upset, the opposition United Democratic Party (UDP) won the election with 25 out of 31 seats; the ruling People's United Party won six.

John Birchman Saldivar is a Belizean politician. A member of the United Democratic Party, Saldivar has represented the Belmopan constituency in the Belize House of Representatives since its creation in 2008. He was previously Area Representative for Cayo South.

A legislative election was held in Belize on 7 March 2012 to elect all 31 members of the Belize House of Representatives as well as offices in the various local governments. The election was run by the Elections and Boundaries Commission's Elections and Boundaries Department. Dean Barrow and his United Democratic Party (UDP) were re-elected, but lost eight seats to the opposition People's United Party (PUP) to maintain a slim 17-14 majority in the Belize House. The upper house of the Belize National Assembly, the Senate, was appointed after the election by the UDP-led government in accordance with the Constitution of Belize.

Toledo East is an electoral constituency in the Toledo District represented in the House of Representatives of the National Assembly of Belize since 2012 by Michael Espat of the People's United Party. Espat also served several non-consecutive terms in the constituency dating back to 1989.

The next Belizean general election will elect members of the country's House of Representatives. It will be held on or before 1 November 2020.