"It's Me" is a 1994 single by rock singer Alice Cooper from his 1994 concept album The Last Temptation . The song still had good chart success, reaching #34 in the United Kingdom. [1] The song is the last time one of Cooper's singles charted until 2000's "Gimme". [1] The song was written by Alice Cooper, Jack Blades and Tommy Shaw. Along with the other single from the album, “Lost in America”, “It's Me” helped make The Last Temptation become his highest-charting album until 2008's Along Came a Spider . “It's Me” was performed live on the first four Cooper shows on the Monsters of Rock circuit between September 2 and 9 of 1995, but was dropped and has never been performed live since. [2]

A music video was made for the song but received virtually no airplay.

Flush the Fashion is the fifth solo studio album by American singer Alice Cooper, released on April 28, 1980 by Warner Bros. Records. It was recorded at Cherokee Studios in Los Angeles with producer Roy Thomas Baker, known for his work with the Cars. Musically, the album was a drastic change of style for Cooper, leaning towards a new wave influence. The lead single "Clones " peaked at No. 40 on the U.S. Billboard Top 40. 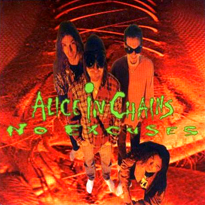 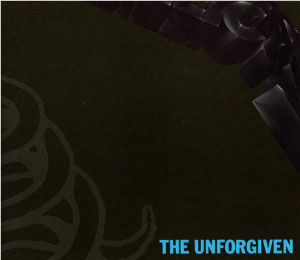 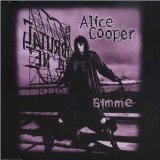