It's a King is a 1933 British comedy film directed by Jack Raymond and starring Sydney Howard, Joan Maude and Cecil Humphreys. [1] It was made at Elstree Studios by the producer Herbert Wilcox's British and Dominions company. [2]

Farce in which insurance agent Albert King is discovered to be the exact double of the king of Helgia, and even has his name in reverse (King Albert). Insurance man Albert enjoys a romance with a princess, before finally saving the King from assassination by anarchists. 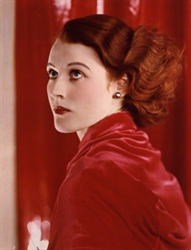 Joan Maude was an English actress, active from the 1920s to the 1950s. She is probably best known for playing the Chief Recorder in the 1946 Powell and Pressburger film A Matter of Life and Death. 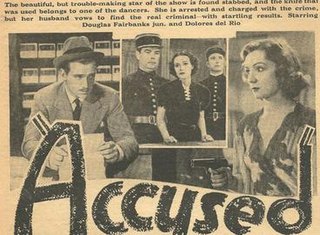 Princess Charming is an operetta by composer Albert Szirmai. It was first presented in Hungarian in Budapest as Alexandra. The English libretto by Arthur Wimperis and Lauri Wylie is based on the Hungarian libretto by Franz Martos. The story concerns a young princess who accepts a proposal of marriage from the elderly king of a neighboring country as protection against an uprising by her own subjects. Captain Torrelli, a military officer sent by the king, fears imminent danger to the princess and marries her himself. The officer then escorts her to his king for an annulment, but the couple fall in love and elope. 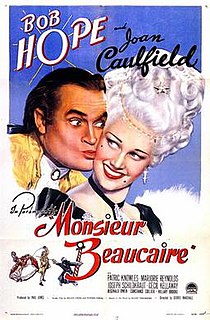 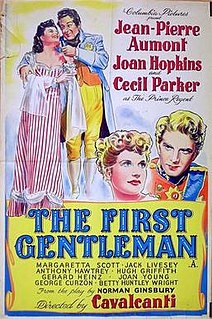 The First Gentleman is a 1948 British historical drama film directed by Alberto Cavalcanti, and starring Jean-Pierre Aumont, Joan Hopkins, and Cecil Parker. It portrays the relationships and marriage of George, Prince Regent and his tense dealings with other members of his family such as his only child Princess Charlotte and his younger brother Frederick, Duke of York. It was also released as Affairs of a Rogue.The film is based on a play, The First Gentleman by Norman Ginsbury, which was staged in London in 1945, starring Robert Morley as the Prince Regent and Wendy Hiller as Princess Charlotte.

Fair Exchange is a 1936 British comedy film directed by Ralph Ince and starring Patric Knowles, Raymond Lovell and Cecil Humphreys. It was made at Teddington Studios as a quota quickie by the British subsidiary of Warner Brothers.

The Silver Spoon is a 1933 British comedy crime film directed by George King and starring Ian Hunter, Garry Marsh and Cecil Parker. The screenplay concerns a homeless who man admits to a murder he did not commit in order to protect a woman. The Silver Spoon is classed by the British Film Institute as a lost film.

False Evidence is a 1922 British silent drama film directed by Harold M. Shaw and starring Edna Flugrath, Cecil Humphreys and Teddy Arundell. It was adapted from a novel by Phillips Oppenheim. 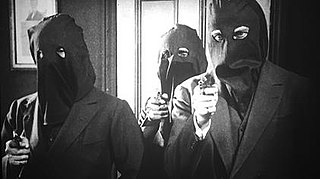 The Four Just Men is a 1921 British silent crime film directed by George Ridgwell and starring Cecil Humphreys, Teddy Arundell and Charles Croker-King. It was based on the 1905 novel The Four Just Men by Edgar Wallace. The film still survives unlike many other silent films of the era which are now considered lost. Its plot concerns four vigilantes who seek revenge for the public against criminals.

Princess Charming, also known as Alexandra, is a 1934 British musical comedy film directed by Maurice Elvey and starring Evelyn Laye, Henry Wilcoxon, and Yvonne Arnaud. It was made at Islington Studios by Gainsborough Pictures. The film's sets were designed by Ernő Metzner. It is part of the operetta film genre that was popular during the era.

Oh No Doctor! is a 1934 British comedy film directed by George King and starring Jack Hobbs, Dorothy Boyd and James Finlayson. It was made as a quota quickie for distribution by the American company MGM.

The 1928 Birthday Honours were appointments by King George V to various orders and honours to reward and highlight good works by citizens of the British Empire. The appointments were made to celebrate the official birthday of The King, and were published in The London Gazette on 4 June 1928.

Adventure Ltd. is a 1935 British adventure film directed by George King and starring Harry Milton, Pearl Argyle and Sebastian Shaw. It was made at Elstree Studios as a quota quickie for release by Paramount Pictures.