Maiden Japan, released as Heavy Metal Army in Japan, is a live EP by the British heavy metal band Iron Maiden. The title is a pun of Deep Purple's live album Made in Japan .

There are at least two different versions of this EP; all tracks were recorded at the Aichi Kosei Nenkin Kaikan in Chikusa-ku, Nagoya, Aichi, Japan on 23 May 1981. It was lead singer Paul Di'Anno's final recording with the band. The original Japanese pressing features only 4 tracks and the record speed is 45RPM, but the other version has 5 tracks. It was never the band's intention to release this album, but Toshiba-EMI wanted a live album.

The original cover depicted the band's mascot, Eddie, holding the severed head of singer Paul Di'Anno. [3] The replacement cover was done on very short notice after Iron Maiden's manager, Rod Smallwood, received a proof for review, and became agitated at Di'Anno's depiction because the band were looking to replace him. Maiden Japan was released in Venezuela in 1987 with the original cover and has become a collector's item.[ citation needed ]

Production and performance credits are adapted from the EP liner notes. [4] [5]

All tracks are written by Steve Harris and Paul Di'Anno, except where noted. 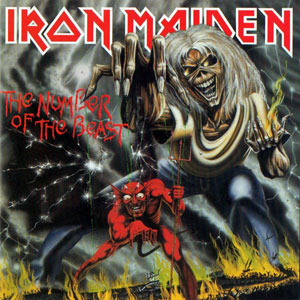 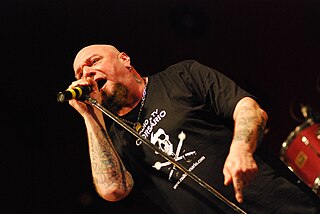 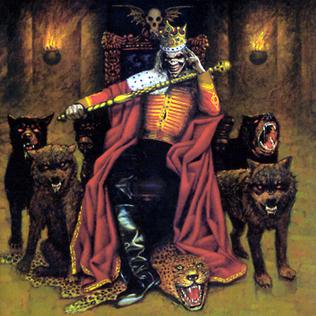 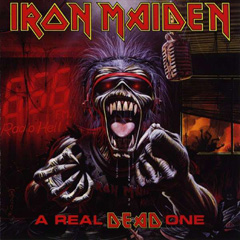 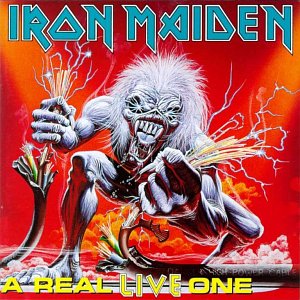 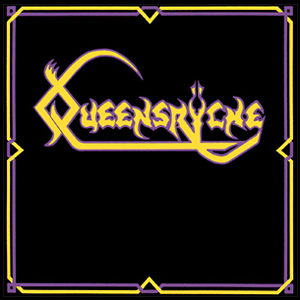 Queensrÿche is the self-titled debut EP by the American progressive metal band Queensrÿche, released independently in September 1983 through 206 Records and reissued later that same year through EMI-America. A remastered edition was reissued in 2003 through Capitol Records. 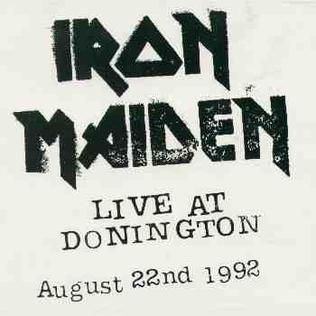 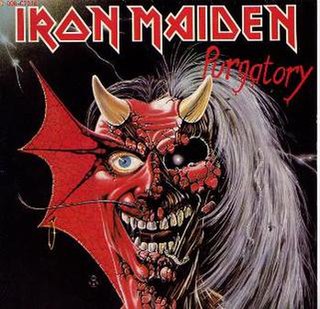 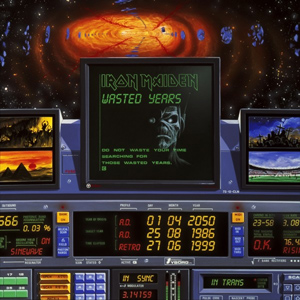 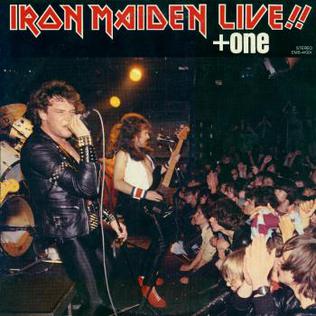 Live!! +one is a live EP by British heavy metal band Iron Maiden. Initially released only in Japan on 25 December 1980, it was recorded live at the Marquee Club in London on 4 July 1980. The recordings of "Sanctuary" and "Drifter" were only ever issued on this EP, but the other two tracks have appeared as B-sides on subsequent singles. 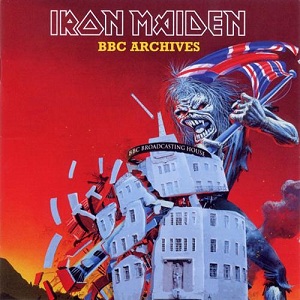 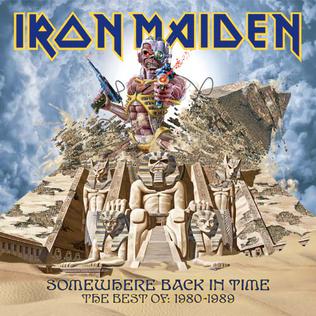