Regions of Guyana by number and name

The current regional structure was established by the Local Democratic Organs Act in 1980. The hyphenated names indicate the name of the rivers that define their border. [6] 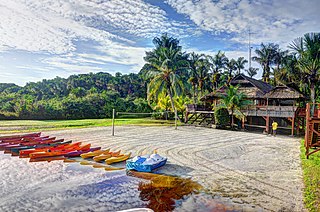 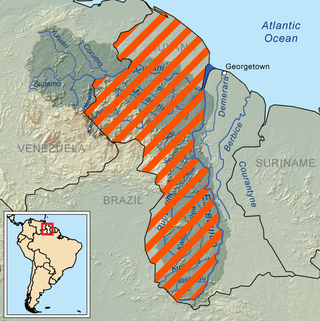 The Guyana Cricket Board is the ruling body for cricket in Guyana.

Patrick Evans is a former Guyanese cricketer who played a single first-class match for Essequibo in the final of the 1980–81 inter-county Jones Cup. Aged 20, he was the youngest player on the side, a year younger than Birchmore Reid.