Uruguay consists of 19 departments (departamentos). Each department has a legislature called a Departmental Board. The Intendente is the department's chief executive.

The first division of the Republic into six departments occurred on 27 January 1816. In February of the same year, two more departments were formed, and in 1828 one more was added. When the First Constitution was signed in 1830, there were nine departments. These were the departments of Montevideo, Maldonado, Canelones, San José, Colonia, Soriano, Paysandú, Durazno and Cerro Largo. At that time, the department of Paysandú occupied all the territory north of the Río Negro, which included the current departments of Artigas, Rivera, Tacuarembó, Salto, Paysandú and Río Negro.

Since 2009 (Law No. 18567 of 13 September 2009), [2] the Uruguayan departments have been subdivided into municipalities. As Uruguay is a very small country (3 million inhabitants, of which roughly half live in the national capital), this system has been widely criticized as a waste of resources. Nevertheless, in the municipal elections of 2010 the local authorities were elected and they assumed office months later. Currently there are 125 municipalities scattered all over the country. 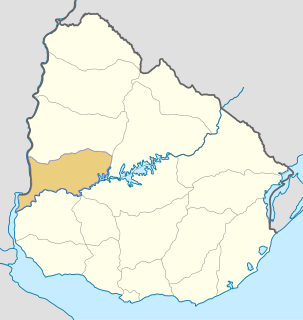 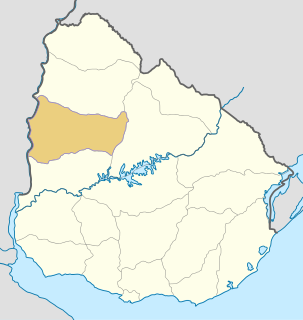 Paysandú Department is a department of the northwestern region of Uruguay. It has an area of 13,922 km2 (5,375 sq mi) and a population of 113,124. Its capital is the city of Paysandú. It borders Salto Department to its north, Tacuarembó Department to its east, Río Negro Department to its south and has the Río Uruguay flowing at its west, separating it from Argentina. 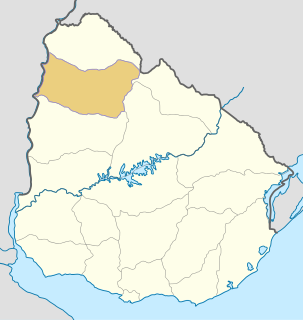 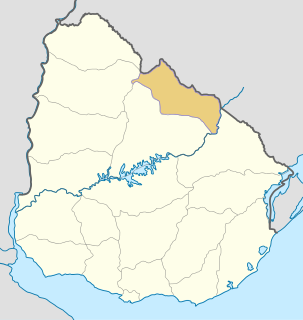 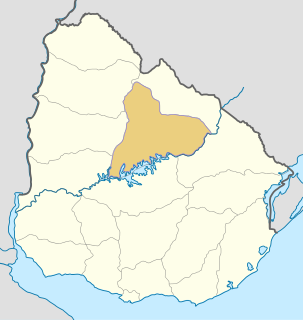 Uruguay's local government elections, held on May 16, 2005, to elect the intendente of the 19 departments that are the administrative divisions of Uruguay, resulted in major gains for the newly elected Frente Amplio government, and heavy losses for the opposition Partido Nacional and Partido Colorado.

The municipal elections held on May 14, 2000, resulted in the consolidation of the EP-FA as the most popular party, a strong recovery for the Partido Nacional after its worst ever performance in the 1999 general elections, and a slight drop of support for the incumbent Partido Colorado of President Jorge Batlle.

The Miss Universo Uruguay 2007 was March 17, 2007. There were 20 candidates for the national title. The winner was Uruguay at Miss Universe 2007 and Reina Hispanoamericana 2007. The first runner up entered Miss Tourism Queen International 2008 and Miss Atlantico. The second runner up was Miss Continente Americano 2007. The Best Departemental Costume was used in Miss Universe. 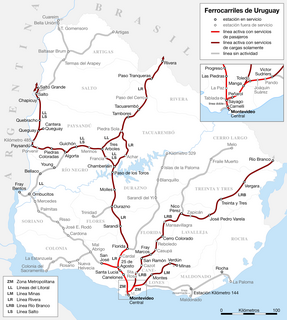 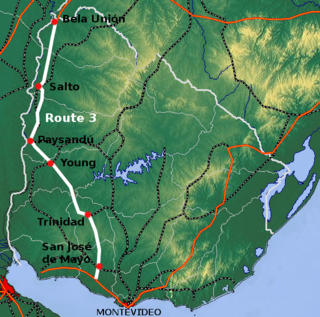 Route 3 is a national route of Uruguay. In 1975, it was assigned the name General José Artigas, the foremost national hero of Uruguay. It is one of the most important highways in the country along with Route 5, connecting the south coast near Rafael Perazza with Bella Unión in the extreme northwest. The road is approximately 592 kilometres (368 mi) in length. 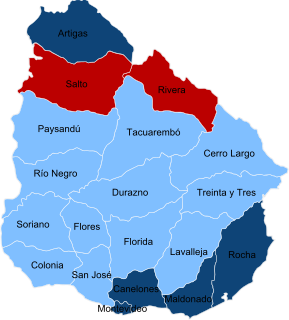 Uruguay's local government elections, held on May 9, 2010, to elect the intendente of the 19 departments that are the administrative divisions of Uruguay, resulted in losses for the Frente Amplio government, and some gains for the opposition Partido Nacional and Partido Colorado. This was the first time that another level of government was elected as well: 89 local governments. 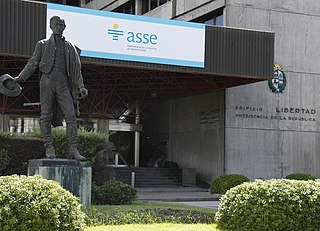 The State Health Services Administration (ASSE) is the state provider of health care in Uruguay. It has a network of services throughout the country.

The following is a timeline of the COVID-19 pandemic in Uruguay during 2021.