A Southern Maid is a 1933 British musical film directed by Harry Hughes and starring Bebe Daniels, Clifford Mollison and Hal Gordon. [1] It is based on the operetta A Southern Maid by Harold Fraser-Simson. A young Spanish woman marries a lowly Englishman, rather than the aristocrat her father had intended, much to his displeasure. It was part of the cycle of operetta films popular in Britain in the mid-1930s. 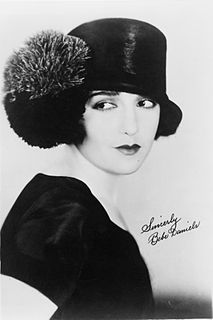 "You're Getting to Be a Habit with Me" is a 1932 popular song with music by Harry Warren and the lyrics by Al Dubin, which became a standard. The lyrics of the song were noted for its references to addiction. 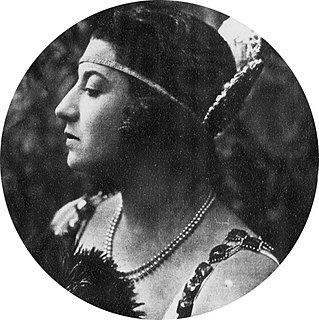 A Southern Maid is an operetta in three acts composed by Harold Fraser-Simson, with a book by Dion Clayton Calthrop and Harry Graham and lyrics by Harry Graham and Harry Miller. Additional music was provided by Ivor Novello and George H. Clutsam, with additional lyrics by Adrian Ross and Douglas Furber. It starred José Collins and Bertram Wallis. 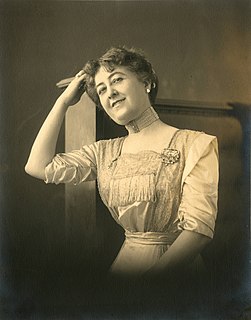 The Baby and the Battleship is a colour 1956 British comedy film directed by Jay Lewis and starring John Mills, Richard Attenborough and André Morell. It is based on the 1956 novel by Anthony Thorne with a screenplay by Richard De Roy, Gilbert Hackforth-Jones and Bryan Forbes. The Royal Navy provided much cooperation with sequences filmed aboard HMS Birmingham and in Malta.

Clifford Lely Mollison was a British stage, film and television actor. He made his stage debut in 1913. He was married to the actress Avril Wheatley. His younger brother was the actor Henry Mollison.

Evelyn Henry Mollison was a British theatre and film actor. He was the brother of the actor Clifford Mollison.

Life with the Lyons is a 1954 British comedy film directed by Val Guest and starring Bebe Daniels, Ben Lyon and Barbara Lyon. It was a spin-off from the radio series Life with the Lyons, and the screenplay was based on previous episodes from the show. It was shot at Southall Studios in London with sets designed by the art director Wilfred Arnold.

I Spy is a 1934 British film. Ben Lyon made it at the same time as his wife, Bebe Daniels, was making a film at the same studio, BIP. It was the first British film for both Lyon and Sally Eilers.