The Girl in the News

The Girl in the News is a 1940 British thriller film directed by Carol Reed and starring Margaret Lockwood, Barry K. Barnes and Emlyn Williams. [1]

After her elderly patient is poisoned, nurse Anne Graham is tried for murder, but is acquitted with the help of her lawyer, Stephen Farringdon. The press and public opinion are still against her, so Anne finds it difficult to get another job. She changes her name and finds work nursing wheelchair user Edward Bentley. After Bentley too is found dead, Bill Mather, a detective from Scotland Yard, arrests Anne, but Farringdon fights once again to prove her innocence.

The film was based on a bestselling novel by Roy Vickers. [2] It was the first of several collaborations between the director Carol Reed and the writer Sidney Gilliat. Gilliat later recalled:

He [Reed] seemed to be an interpreter rather than a creator; he followed the screenplay quite closely rather than bringing forth original ideas of his own. I felt he was not at all interested in The Girl in the News, which I think was a pallid job. The chief obstacle was Carol's stage background - the couldn't really believe in the screenwriter. He needed close collaboration with a writer. [3]

The film was originally meant to star Margaret Lockwood and Michael Redgrave, who had just appeared together in The Lady Vanishes . [4] It was one of several films Lockwood made with Reed. [5]

It marks the film debut of Michael Hordern, who has one line, during a court scene, as a junior counsel to the senior counsel played by Felix Aylmer.

On the film's initial release the reviewer for The New York Times wrote, "bring out the smelling salts, folks. Another spellbinding English thriller has come to town!" [6] More recently the Radio Times called the film a "workmanlike if rather transparent murder mystery"; [7] and Allmovie wrote: "this early Carol Reed effort tended to be dismissed or ignored by its director in later interviews. Even so, the film is a worthwhile effort, with an intricate and sometimes amusing script by Sydney Gilliat." [8]

The Girl in the News was presented on Philip Morris Playhouse 21 November 1941. The adaptation starred Joan Bennett. [9] 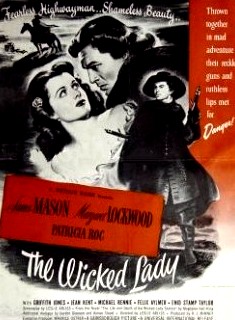 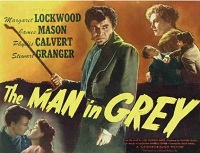 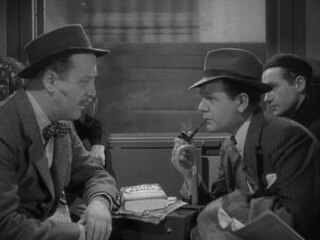 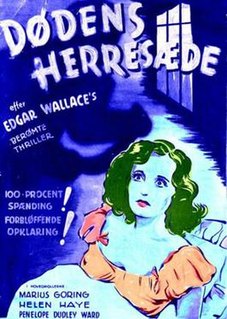 The Running Man is a 1963 British-American neo noir drama film directed by Carol Reed, starring Laurence Harvey as a man who fakes his own death in a glider accident, then runs into trouble when an insurance investigator starts taking a close interest. It was adapted by screenwriter John Mortimer from the 1961 novel The Ballad of the Running Man by Shelley Smith. 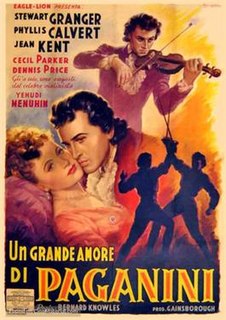 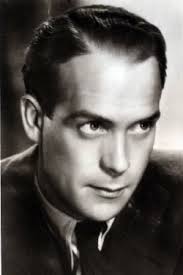 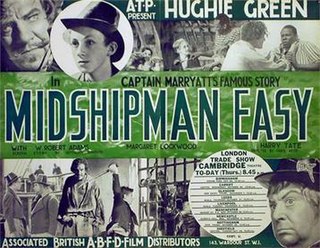 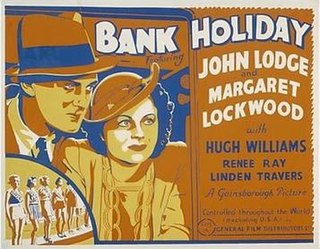 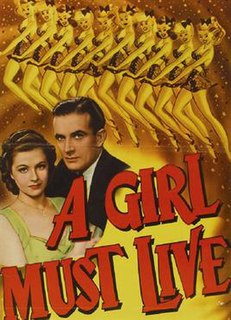