The Burnside rules were a set of rules that transformed Canadian football from a rugby-style game to the gridiron-style game it has remained ever since. Named after John Thrift Meldrum Burnside, captain of the University of Toronto football team (although he did not originate them), and first adopted by the Ontario Rugby Football Union in 1903, the rules introduced sweeping changes to the way football was played. [1] The rules included:

Although similar to American football rules already in place at the time, which had been developed by Walter Camp in the 1880s (later on, the American code made some modifications to their rules), [2] Burnside rules had many differences and evolved separately. Although these rules are standard today, at the time they were considered radical. Other teams outside the Ontario Rugby Football Union refused to adopt them until 1921. For the 1906 season the did adopt the Inter-Collegiate rules of 10 yards to gain in 3 downs. 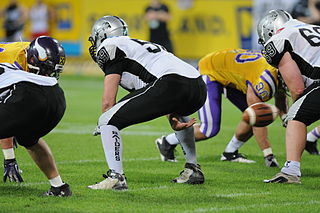 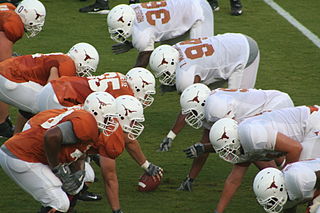 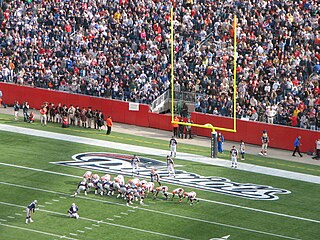 The 1907 Canadian football season was the 16th season of organized play since the Canadian Rugby Union (CRU) was founded in 1892 and the 25th season since the creation of the Ontario Rugby Football Union (ORFU) and the Quebec Rugby Football Union (QRFU) in 1883. This year also marked the first for the Interprovincial Rugby Football Union, which is a predecessor of the modern day's CFL East Division. The season concluded with the Montreal Football Club defeating Peterboro in the 1907 Dominion Championship game.