Last updated December 06, 2020
Not to be confused with Ten man rugby.

Rugby tens, also known as ten-a-side and Xs, is a variant of rugby union in which teams are made up of ten players, typically five forwards and five backs. Matches are much shorter, usually played as two ten-minute halves.

Unlike the other two major rugby union variants - sevens and beach rugby - which were invented in major rugby nations, rugby tens was developed in Malaysia, a nation that has never qualified for the Rugby World Cup. [1]

The rules (law variations) are similar to rugby sevens and are published on the World Rugby website. [2]

Rugby tens was introduced by the Combined Old Boys Rugby Association (COBRA) of Malaysia in 1967 primarily, to enable Asian players to better compete with against larger-sized players from the traditional rugby playing nations. COBRA organized the first Rugby ten-a-side, tournament, COBRA 10s, that same year. It has grown from a local tournament into a prestigious international tournament, with more than 40 nations have been represented to date. Many players who have participated in the COBRA 10s have gone on to don national colours.

The game is fairly popular in Malaysia, Indonesia, Singapore, Republic of Korea and Thailand, and especially in South Africa where it is growing very fast. Other tournaments have been organised in Europe, Africa, Australasia and North America. [3]

Features of the game

Unlike sevens rugby, tens offer players of diverse skills, capabilities and different fitness levels the opportunity to continue to enjoy the game they love so much. The more traditional scrums and lineouts are part of the game whilst the fact that there is a bit more space on the field, however not too much as to expose the slower forwards on the defensive lines, makes this a very popular game for all levels of players.

The popular Cape Town Tens attracts teams from all over the world to South Africa during the first week of February each year. [7]

Rugby union in South Africa is a very popular team sport, along with cricket and football, and is widely played all over the country. The national team is among the strongest in the world and has been ranked in the top seven of the World Rugby Rankings since its inception in 2003. The country hosted and won the 1995 Rugby World Cup, and won again in 2007 and 2019. 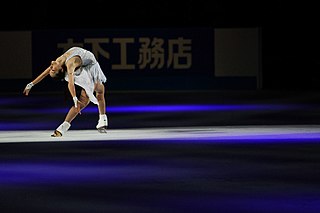 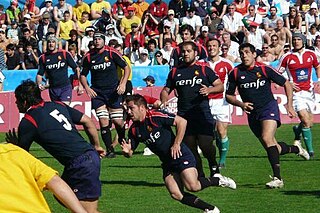 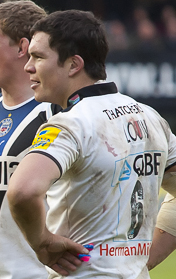 Francois Louw is a South African former professional rugby union flanker for the South Africa national team and for Bath in the Premiership in England. Louw is the grandson of the former South African international Jan Pickard., He attended Bishops College in Cape Town and played for their First XV in 2002 and 2003. 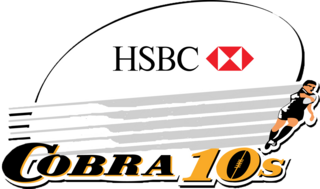 COBRA 10s is the world's premier rugby tens tournament which is organized annually by the COBRA Rugby Club of Malaysia. The tournament is held each November at the MBPJ Stadium in Petaling Jaya, Malaysia.

The Manila 10s is an annual men's rugby union tournament featuring a variant of rugby union popular in Southeast Asia called Rugby tens organized annually by Nomad Sports Club in Parañaque, Manila. The tournament is held one week before Hong Kong Sevens every year, allowing clubs from around the world to participate in the tournament prior to watching Hong Kong Sevens. Manila 10s features 4 divisions of varying skill levels as well as a veteran's division for teams featuring only players over-35.