Last updated April 13, 2020
Commutative group in which all nonzero elements have the same order

In general, a (possibly infinite) elementary abelian p-group is a direct sum of cyclic groups of order p. [4] (Note that in the finite case the direct product and direct sum coincide, but this is not so in the infinite case.)

Presently, in the rest of this article, these groups are assumed finite.

Fpn, hence V can be considered as an n-dimensional vector space over the field Fp. Note that an elementary abelian group does not in general have a distinguished basis: choice of isomorphism V

(Z/pZ)n corresponds to a choice of basis.

As a vector space V has a basis {e1, ..., en} as described in the examples, if we take {v1, ..., vn} to be any n elements of V, then by linear algebra we have that the mapping T(ei) = vi extends uniquely to a linear transformation of V. Each such T can be considered as a group homomorphism from V to V (an endomorphism) and likewise any endomorphism of V can be considered as a linear transformation of V as a vector space.

A generalisation to higher orders

It can also be of interest to go beyond prime order components to prime-power order. Consider an elementary abelian group G to be of type (p,p,...,p) for some prime p. A homocyclic group [5] (of rank n) is an abelian group of type (m,m,...,m) i.e. the direct product of n isomorphic cyclic groups of order m, of which groups of type (pk,pk,...,pk) are a special case.

The extra special groups are extensions of elementary abelian groups by a cyclic group of order p, and are analogous to the Heisenberg group. 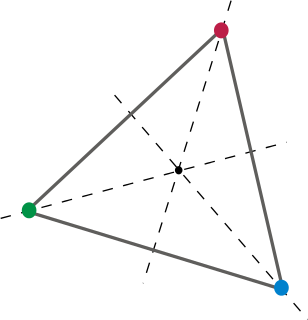 In mathematics, specifically group theory, given a prime number p, a p-group is a group in which the order of every element is a power of p. That is, for each element g of a p-group G, there exists a nonnegative integer n such that the product of pn copies of g, and not fewer, is equal to the identity element. The orders of different elements may be different powers of p. 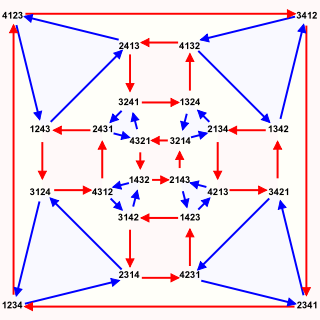 In group theory, a branch of abstract algebra, a cyclic group or monogenous group is a group that is generated by a single element. That is, it is a set of invertible elements with a single associative binary operation, and it contains an element g such that every other element of the group may be obtained by repeatedly applying the group operation to g or its inverse. Each element can be written as a power of g in multiplicative notation, or as a multiple of g in additive notation. This element g is called a generator of the group.

In mathematics, specifically group theory, the index of a subgroup H in a group G is the "relative size" of H in G: equivalently, the number of "copies" (cosets) of H that fill up G. For example, if H has index 2 in G, then intuitively half of the elements of G lie in H. The index of H in G is usually denoted |G : H| or [G : H] or (G:H). 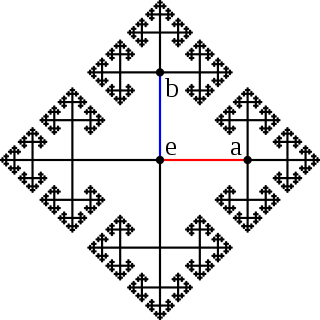 In commutative algebra and field theory, the Frobenius endomorphism is a special endomorphism of commutative rings with prime characteristic p, an important class which includes finite fields. The endomorphism maps every element to its p-th power. In certain contexts it is an automorphism, but this is not true in general.