Second League of Serbia and Montenegro

Formed in 1992 after the breakup of Yugoslavia, it consisted of a single league for the first four seasons of its formation before splitting into regional leagues from 1996. In 2004 the league was divided into two groups, Group Serbia and Group Montenegro. In 2005, Second League was split into the Serbian First League and the Montenegrin First League, one year before the split of the country.

From 1992 to 1996, the division was split into two groups of 10; Group A (known as IIA) for the top seeded teams and Group B (IIB) for the other teams. After the first half of the season, when all teams have played each other twice in their respective group, the bottom four teams of the IIA group are replaced with the top four teams of IIB for the second half of the season. At the end of the season, performance-based bonus points are applied and the standings from both groups are collated to determine the champions, promotion and relegation, and which group the remaining teams will start next season in.

The two-group format was scrapped in 1996 and the division was split geographically into parallel leagues, starting with Eastern and Western sections until 1999. A Northern section was included to the tier in 1999 and in 2000, a Southern section was added containing only Montenegrin teams.

The IIHF World Women's Championship is the premier international tournament in women's ice hockey. It is governed by the International Ice Hockey Federation (IIHF). 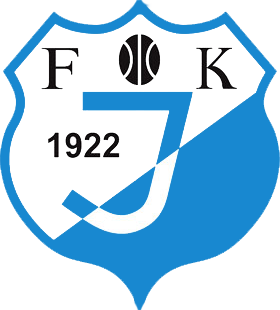 The Montenegrin First League of Men's Handball is the top men's team handball league in Montenegro. It is organized by the Handball Federation of Montenegro.

The Montenegrin First League of Women's Handball is the top women's team handball league in Montenegro. It is organised by the Handball Federation of Montenegro.

The Montenegrin Basketball Cup is an annual cup competition for Montenegrin basketball teams held since 2007.