The following article gives a list of association football confederations, sub-confederations and associations around the world. The sport's international governing body is FIFA, but those associations not affiliated with FIFA are also included in this article.

Most European, African, and Asian countries have two principal competitions: a more prestigious league which is typically a double round-robin tournament restricted to the elite clubs, and a cup which is a single-elimination tournament open to both the elite and lesser clubs.

In the Americas, leagues are often organised as either multi-stage tournaments or separate Apertura and Clausura stages.

The football associations listed in this section are members of FIFA-affiliated confederations. They are listed by their official names registered with FIFA.

All UEFA associations are affiliated with FIFA.

All CONMEBOL associations are affiliated with FIFA.

The football associations in this section represent fully and partially recognized sovereign states, dependent territories, and stateless nations that are not members of FIFA or a FIFA confederation.

Beneath the national level, governance of football may be divided up into regional or territorial associations. Other non-national associations represent stateless populations, diasporas or micronations. Details of these are listed at non-FIFA international football.

The FIFA Confederations Cup was an international association football tournament for men's national teams, held every four years by FIFA. It was contested by the holders of each of the six continental championships, along with the current FIFA World Cup holder and the host nation, to bring the number of teams up to eight.

The Asian Football Confederation (AFC) is one of the six confederations within FIFA and is the governing body of association football in Asia and Australia. It has 47 member countries, most of which are located in Asia. Australia, formerly in the OFC, joined the Asian Football Confederation in 2006. Guam, a territory of the United States, and the Northern Mariana Islands, one of the two Commonwealths of the United States are also AFC members that are geographically in Oceania. Hong Kong and Macau, although not independent countries, are also members of the AFC. 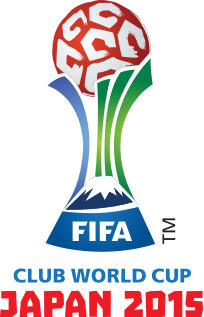 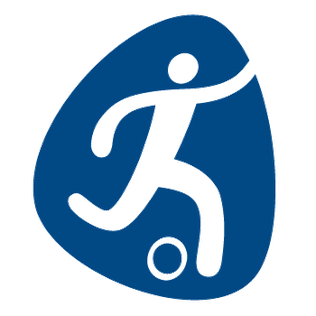 The association football tournament at the 2016 Summer Olympics was held from 3 to 20 August in Brazil.

The association football tournament at the 2020 Summer Olympics is scheduled to be held from 21 July to 7 August 2021 in Japan.

The future FIFA Club World Cup in China is scheduled to be an upcoming edition of the FIFA Club World Cup, a FIFA-organised international club football tournament contested by clubs from the six continental confederations. The tournament will be the first under a new expanded format which features 24 teams, and will take place in China.