Boriding, also called boronizing, is the process by which boron is added to a metal or alloy. It is a type of surface hardening. In this process boron atoms are diffused into the surface of a metal component. The resulting surface contains metal borides, such as iron borides, nickel borides, and cobalt borides, As pure materials, these borides have extremely high hardness and wear resistance. Their favorable properties are manifested even when they are a small fraction of the bulk solid. [1] Boronized metal parts are extremely wear resistant and will often last two to five times longer than components treated with conventional heat treatments such as hardening, carburizing, nitriding, nitrocarburizing or induction hardening. Most borided steel surfaces will have iron boride layer hardnesses ranging from 1200-1600 HV. Nickel-based superalloys such as Inconel and Hastalloys will typically have nickel boride layer hardnesses of 1700-2300 HV.

Boriding can be achieved in several ways, but commonly the metal piece is packed with a boriding mixture and heating at 900 °C. Typical boriding mixture consists of boron carbide powder diluted with other refractory materials. The process converts some of the Fe to iron boride, consisting of two phases: FeB concentrated near the surface, and diiron boride (Fe2B). [1] Boride layer depths can range from 0.001 - 0.015 inches (25.4 - 38µm) depending on base material selection and treatment.

It is often used on steel, but is applicable to a variety of alloys and cermet materials. [2] [3] A wide range of materials suitable for treatment including plain carbon steels, alloy steels, tool steels, nickel-based super alloys, cobalt alloys, and stellite.

Boriding gives the material the following desirable properties: wear resistance, improved hardness (1300-2000HV is possible), thermal stability, resistance to corrosion by acids, reduced coefficient of friction, and increased galling/cold-welding resistance. It is possible to combine boriding with other heat treatments such as carburizing, hardening or induction hardening to create deeper wear layers or high core hardness. 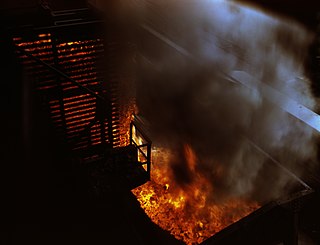 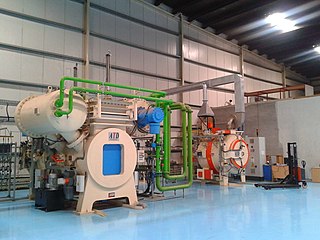 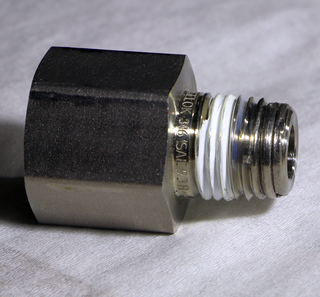 Galling is a form of wear caused by adhesion between sliding surfaces. When a material galls, some of it is pulled with the contacting surface, especially if there is a large amount of force compressing the surfaces together. Galling is caused by a combination of friction and adhesion between the surfaces, followed by slipping and tearing of crystal structure beneath the surface. This will generally leave some material stuck or even friction welded to the adjacent surface, whereas the galled material may appear gouged with balled-up or torn lumps of material stuck to its surface. 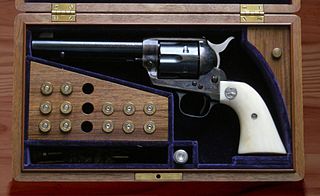 Case-hardening or surface hardening is the process of hardening the surface of a metal object while allowing the metal deeper underneath to remain soft, thus forming a thin layer of harder metal at the surface. For iron or steel with low carbon content, which has poor to no hardenability of its own, the case-hardening process involves infusing additional carbon or nitrogen into the surface layer. Case-hardening is usually done after the part has been formed into its final shape, but can also be done to increase the hardening element content of bars to be used in a pattern welding or similar process. The term face hardening is also used to describe this technique, when discussing modern armour.

Carbonitriding is a metallurgical surface modification technique that is used to increase the surface hardness of a metal, thereby reducing wear. 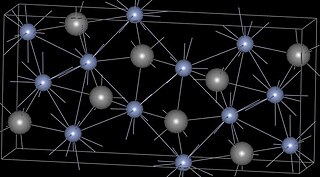 Chromium(II) carbide is a ceramic compound that exists in several chemical compositions: Cr3C2, Cr7C3, and Cr23C6. At standard conditions it exists as a gray solid. It is extremely hard and corrosion resistant. It is also a refractory compound, which means that it retains its strength at high temperatures as well. These properties make it useful as an additive to metal alloys. When chromium carbide crystals are integrated into the surface of a metal it improves the wear resistance and corrosion resistance of the metal, and maintains these properties at elevated temperatures. The hardest and most commonly used composition for this purpose is Cr3C2. 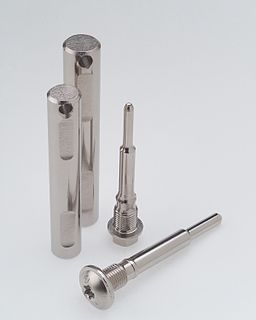 Electroless nickel-phosphorus plating is a chemical process that deposits an even layer of nickel-phosphorus alloy on the surface of a solid substrate, like metal or plastic. The process involves dipping the substrate in a water solution containing nickel salt and a phosphorus-containing reducing agent, usually a hypophosphite salt. It is the most common version of electroless nickel plating and is often referred just by that name. A similar process uses a borohydride reducing agent, yielding a nickel-boron coating instead. 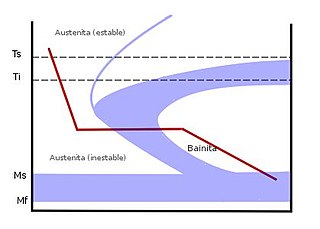 Ferritic nitrocarburizing or FNC, also known by the proprietary names Tenifer, Tufftride and Melonite as well as ARCOR, is a range of proprietary case hardening processes that diffuse nitrogen and carbon into ferrous metals at sub-critical temperatures during a salt bath. Other methods of ferric nitrocarburizing include gaseous process such as Nitrotec and ion (plasma) ones. The processing temperature ranges from 525 °C (977 °F) to 625 °C (1,157 °F), but usually occurs at 565 °C (1,049 °F). At this temperature steels and other ferrous alloys remain in the ferritic phase region. This allows for better control of the dimensional stability that would not be present in case hardening processes that occur when the alloy is transitioned into the austenitic phase. There are four main classes of ferritic nitrocarburizing: gaseous, salt bath, ion or plasma, and fluidized-bed.