John Lawrence Angel (1915–1986) was a British-American biological anthropologist born on 21 March 1915 in London. His writings have had the biggest impact on paleodemography.

Joseph Barrell was an American geologist who developed many ideas on the origins of the Earth, isostasy and ideas on the origins of sedimentary rocks. He suggested that they were produced by the action of rivers, winds, and ice (continental), as well as by marine sedimentation. He also independently arrived at the theory of stoping as a mechanism for igneous intrusion. He was elected a Fellow of the American Academy of Arts and Sciences in 1915.

Saul Bellow was a Canadian-American writer. For his literary work, Bellow was awarded the Pulitzer Prize, the Nobel Prize for Literature, and the National Medal of Arts. He is the only writer to win the National Book Award for Fiction three times and he received the National Book Foundation's lifetime Medal for Distinguished Contribution to American Letters in 1990.

Agustí Bartra i Lleonart was a Catalan poet, writer, translator and University Professor in Catalan language. 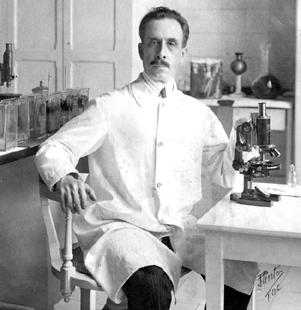