The following page lists all power stations in Finland . 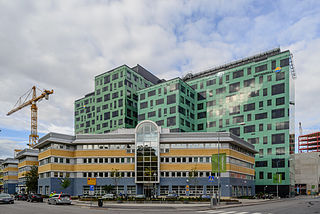 Vattenfall is a Swedish multinational power company owned by the Government of Sweden. Beyond Sweden, the company generates power in Denmark, Finland, Germany, the Netherlands, and the United Kingdom. 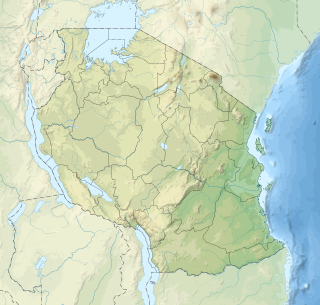 Pangani Falls Dam is a dam in Tanzania, which is part of the Pangani Hydro Systems. The dam is located at Koani in the Muheza District of the Tanga Region, about 8 km south of another power station at Hale. The Pangani falls power station has two turbines and has an installed capacity of 68 megawatts (91,000 hp). 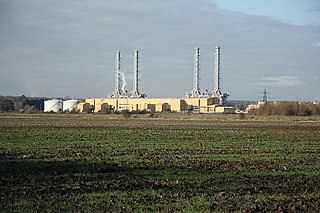 Glanford Brigg Power Station is a gas-fired power station in North Lincolnshire, England. It is capable of firing diesel as a substitute of natural gas. It is situated on the River Ancholme, beside the Sheffield to Cleethorpes via Brigg Line, outside the town of Brigg, with its name coming from the former name for the town. It has a generating capacity of 240 megawatts (MW).

Rauhalahti power station is a combined heat and power station built in 1986 in Jyväskylä, Finland. It is the main provider of district heat in Jyväskylä and it produced the steam used by Kangas Paper Mill until the mill was shut down in 2009. The construction cost of the plant was 84 million euros.

Hanasaari Power Plant is a coal-fired cogeneration power plant in Sörnäinen, Helsinki, Finland. Its chimney has a height of 150 metres (490 ft). 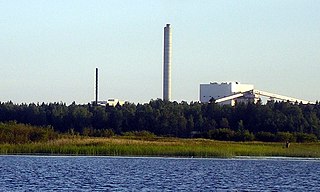 The Toppila Power Station is a power station in the Toppila district in Oulu, Finland. It is one of the largest peat-fired power stations in the world, with an installed capacity of 210 MW of electric power and 340 MW of thermal power. The facility operates two units of 75 MWe and 145 MWe. The boiler was supplied by Tampella and Ahlstrom, and the turbines were supplied by Zamech, LMZ and Ganz. The power station is operated by Oulun Energia. 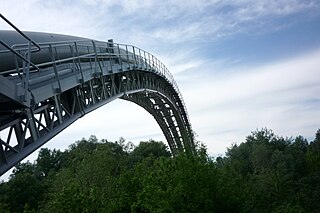 Primary energy use in Slovakia was 194 TWh and 36 TWh per million inhabitants in 2009. 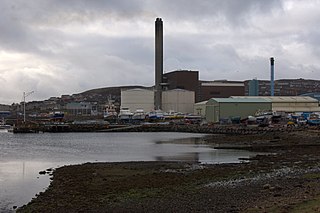 The main power supply for Shetland is provided by Lerwick Power Station, located in Gremista, 2 kilometres (1.2 mi) northwest of Lerwick town centre. This is the principal source of electrical energy for Shetland, however currently about 20 MWe is provided by the Sullom Voe Terminal power station which comprises 4 x 23 MWe Gas Turbines, the future of which is uncertain. Opened on 27 May 1953 the station is diesel-fuelled and generates a total of 66 MW of power.

The Wasa Research Station is a Swedish research facility in Antarctica, established in 1988/1989. It is situated next to the Finnish Aboa Research Station on the Basen nunatak in the Kraul Mountains in Queen Maud Land. The two stations cooperate, and are jointly referred to as the Nordenskiöld Base Camp.

Uniper SE [ˈjuːnipɚ] is an energy company based in Düsseldorf, Germany. The name of the company is a portmanteau of "unique" and "performance" given by long term employee Gregor Recke. Uniper was formed by the separation of E.ON's fossil fuel assets into a separate company that began operating on 1 January 2016. The company employs about 11,000 employees in over 40 countries. Around one third of the employees are based in Germany. It owns a subsidiary company in Russia called Unipro. Uniper is listed at the Frankfurt Stock Exchange. Its largest shareholder is the Finnish energy company Fortum with a 75.01% stake. The company has faced criticism for opening new coal fueled power plants in Germany as recently as May 2020.

The Masku railway station is a closed station located in the municipality of Masku, Finland. It is located along the Turku–Uusikaupunki railway; the nearest station with passenger services is Turku in the southwest.