Last updated June 05, 2022
Form of written or spoken language
This article is about the language form. For legal term uses, see Pro se. For the American author, see Francine Prose.

Prose is a form of written or spoken language that typically exhibits a natural flow of speech and grammatical structure. A related narrative device is the stream of consciousness, which also flows naturally but is not concerned with syntax. The word "prose" first appears in English in the 14th century. It is derived from the Old French prose, which in turn originates in the Latin expression prosa oratio (literally, straightforward or direct speech). [1] Works of philosophy, history, economics, etc., journalism, and most fiction (an exception is the verse novel), are examples of works written in prose. It differs from most traditional poetry, where the form has a regular structure, consisting of verse based on metre and rhyme. However, developments in twentieth century literature, including free verse, concrete poetry, and prose poetry, have led to the idea of poetry and prose as two ends on a spectrum rather than firmly distinct from each other. The American poet T. S. Eliot noted, whereas "the distinction between verse and prose is clear, the distinction between poetry and prose is obscure." [2]

Prose usually lacks the more formal metrical structure of the verses found in traditional poetry. It comprises full grammatical sentences (other than in stream of consciousness narrative), and paragraphs, whereas poetry often involves a metrical or rhyming scheme. Some works of prose make use of rhythm and verbal music. Verse is normally more systematic or formulaic, while prose is closer to both ordinary, and conversational speech.

In Molière's play Le Bourgeois gentilhomme the character Monsieur Jourdain asked for something to be written in neither verse nor prose, to which a philosophy master replies: "there is no other way to express oneself than with prose or verse", for the simple reason that "everything that is not prose is verse, and everything that is not verse is prose". [4]

American novelist Truman Capote, in an interview, commented as follows on prose style:

I believe a story can be wrecked by a faulty rhythm in a sentence— especially if it occurs toward the end—or a mistake in paragraphing, even punctuation. Henry James is the maestro of the semicolon. Hemingway is a first-rate paragrapher. From the point of view of ear, Virginia Woolf never wrote a bad sentence. I don't mean to imply that I successfully practice what I preach. I try, that's all. [5]

Many types of prose exist, which include those used in works of nonfiction, prose poem, [6] alliterative prose and prose fiction. 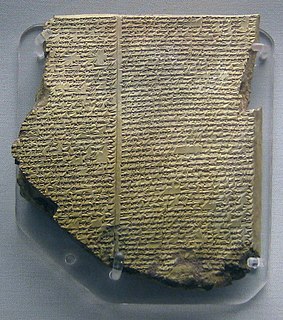 An epic poem, or simply an epic, is a lengthy narrative poem typically about the extraordinary deeds of extraordinary characters who, in dealings with gods or other superhuman forces, gave shape to the mortal universe for their descendants.

In English poetic metre and modern linguistics, a trochee is a metrical foot consisting of a stressed syllable followed by an unstressed one. But in Latin and Ancient Greek poetic metre, a trochee is a heavy syllable followed by a light one in Latin or Greek. In this respect, a trochee is the reverse of an iamb. Thus the Latin word íbī "there", because of its short-long rhythm, in Latin metrical studies is considered to be an iamb, but since it is stressed on the first syllable, in modern linguistics it is considered to be a trochee. 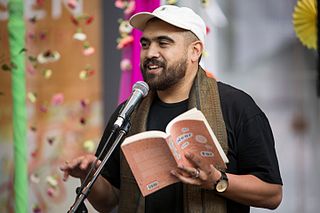 Spoken word refers to an oral poetic performance art that is based mainly on the poem as well as the performer's aesthetic qualities. It is a late 20th century continuation of an ancient oral artistic tradition that focuses on the aesthetics of recitation and word play, such as the performer's live intonation and voice inflection. Spoken word is a "catchall" term that includes any kind of poetry recited aloud, including poetry readings, poetry slams, jazz poetry, and hip hop music, and can include comedy routines and prose monologues. Unlike written poetry, the poetic text takes its quality less from the visual aesthetics on a page, but depends more on phonaesthetics, or the aesthetics of sound.

Articles related to literature include: 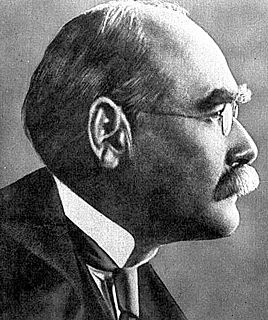 "Danny Deever" is an 1890 poem by Rudyard Kipling, one of the first of the Barrack-Room Ballads. It received wide critical and popular acclaim, and is often regarded as one of the most significant pieces of Kipling's early verse. The poem, a ballad, describes the execution of a British soldier in India for murder. His execution is viewed by his regiment, paraded to watch it, and the poem is composed of the comments they exchange as they see him hanged.

Mysterious Music: Rhythm and Free Verse is a book by G. Burns Cooper, and published by Stanford University Press in 1998. It examines the rhythm of free verse, with particular reference to the works of T. S. Eliot, Robert Lowell, and James Wright. In attempting to understand the difference between free verse and prose, Burns Cooper analyses both the poems and prose writings of the authors. 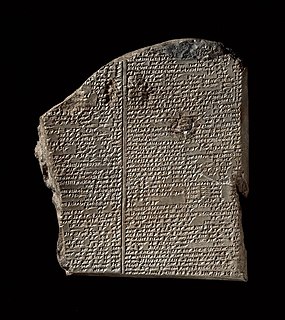 Poetry as an oral art form likely predates written text. The earliest poetry is believed to have been recited or sung, employed as a way of remembering oral history, genealogy, and law. Poetry is often closely related to musical traditions, and the earliest poetry exists in the form of hymns, and other types of song such as chants. As such poetry is a verbal art. Many of the poems surviving from the ancient world are recorded prayers, or stories about religious subject matter, but they also include historical accounts, instructions for everyday activities, love songs, and fiction. Many scholars, particularly those researching the Homeric tradition and the oral epics of the Balkans, suggest that early writing shows clear traces of older oral traditions, including the use of repeated phrases as building blocks in larger poetic units. A rhythmic and repetitious form would make a long story easier to remember and retell, before writing was available as a reminder. Thus many ancient works, from the Vedas to the Odyssey, appear to have been composed in poetic form to aid memorization and oral transmission, in prehistoric and ancient societies. Poetry appears among the earliest records of most literate cultures, with poetic fragments found on early monoliths, runestones and stelae.