The United States Senate Committee on the Judiciary, informally the Senate Judiciary Committee, is a standing committee of 22 U.S. senators whose role is to oversee the Department of Justice (DOJ), consider executive and judicial nominations, as well as review pending legislation. [1] [2]

Established in 1816 as one of the original standing committees in the United States Senate, the Senate Committee on the Judiciary is one of the oldest and most influential committees in Congress. Its broad legislative jurisdiction has assured its primary role as a forum for the public discussion of social and constitutional issues. The committee is also responsible for oversight of key activities of the executive branch, and is responsible for the initial stages of the confirmation process of all judicial nominations for the federal judiciary. [4]

The committee considers presidential nominations for positions in the DOJ, the Office of National Drug Control Policy, the State Justice Institute, and certain positions in the Department of Commerce and DHS. It is also in charge of holding hearings and investigating judicial nominations to the Supreme Court, the U.S. court of appeals, the U.S. district courts, and the Court of International Trade. [1]

If a majority on the committee votes to advance a nomination, the nominee is reported favorably to the whole Senate, which can vote by simple majority to confirm the nominee. [5]

In January 2018, the Democratic minority had their number of seats increase from 9 to 10 upon the election of Doug Jones (D-AL), changing the 52–48 Republican majority to 51–49. On January 2, 2018, Al Franken, who had been a member of the committee, resigned from the Senate following accusations of sexual misconduct.

Inslaw, Inc. is a Washington, D.C. based information technology company that markets case management software for corporate and government users. 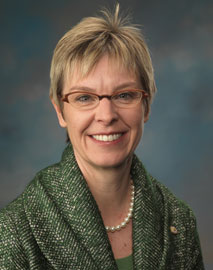 Nancy Erickson is an American political aide who served as the 32nd Secretary of the United States Senate from 2007 to 2015. She began her term as Secretary on January 4, 2007, in the 110th Congress. Erickson was appointed by Democratic and Majority Leader Harry Reid of Nevada.

John Timothy Griffin is an American lawyer and politician serving as the 20th Lieutenant Governor of Arkansas since 2015. A member of the Republican Party, he previously was the United States Attorney for the Eastern District of Arkansas between 2006 and 2007 and U.S. Representative for Arkansas's 2nd congressional district from 2011 to 2015. Griffin defeated Democrat John Burkhalter in 2014 and has served under Governor Asa Hutchinson since holding the lieutenant governorship. In summer 2020, Griffin announced his candidacy for the 2022 Arkansas gubernatorial election, but withdrew from the race in February 2021 to run for Arkansas Attorney General instead.

A detailed chronology of events in the dismissal of U.S. attorneys controversy.

The various documents obtained by request or subpoena during dismissal of U.S attorneys controversy by both the United States House and Senate Committees on the Judiciary, originally produced by the Department of Justice (DOJ) or White House have been made available to the public and press via the two congressional judiciary committees' web sites. The documents received a great deal of attention in the United States press from March 2007 onward, and have been repeatedly cited or excerpted in news reports, editorials and analyses. The documents largely include copies of memoranda and email among leadership and key individuals within the United States Department of Justice, as well as key members of the Executive Office of the President, commonly termed White House.

Robert Michael "Mike" Walker is the former United States Under Secretary of the Army (1997-1998). 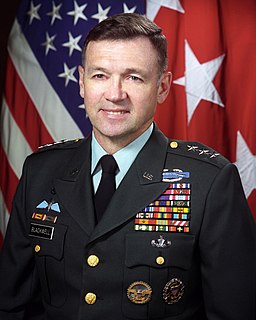 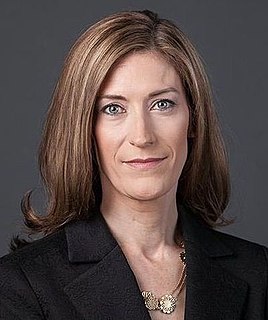 James Morhard is a former American government official who served as the Deputy Administrator of NASA under President Donald Trump. 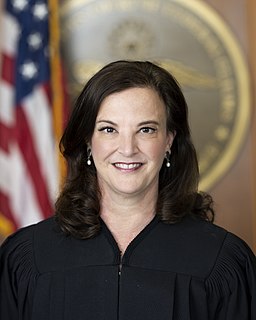 Carolyn Nancy Lerner is an American lawyer who is a judge of the United States Court of Federal Claims.

Wikimedia Commons has media related to United States Senate Committee on the Judiciary .
This page is based on this Wikipedia article
Text is available under the CC BY-SA 4.0 license; additional terms may apply.
Images, videos and audio are available under their respective licenses.