Tenderloin is a 1928 American part-talkie crime film directed by Michael Curtiz and starring Dolores Costello. [3] While the film was a part-talkie, it was mostly a silent film with a synchronized musical score and sound effects on Vitaphone discs. [4] It was produced and released by Warner Bros. Tenderloin is considered a lost film, with no prints currently known to exist. [5] [6] [1]

Rose Shannon (Dolores Costello), a dancing girl at "Kelly's," in the "Tenderloin" district of New York City, worships at a distance Chuck White (Conrad Nagel), a younger member of the gang that uses it as their hangout. Chuck's interest in her is as just another toy to play with. Rose is implicated in a crime which she knows nothing about. The police pick her up, and the gang sends Chuck to take care of her in the event she may know or disclose something that will implicate the gang.

Tenderloin premiered at the Warners' Theatre in New York City on March 14, 1928.

Tenderloin was the second Vitaphone feature with talking sequences that Warner Bros. released, five months after The Jazz Singer . The film contained 15 minutes of spoken dialog, and Warners promoted it as the first film in which actors actually spoke their roles. Reportedly, at the film's premiere, the feature was met with derisive laughter as a result of the film's stilted dialogue, resulting in two of the four talking sequences being eliminated during the first week of the film's premiere run. [7] Critic Harriette Underhill wrote that the "screen talking devices give the characters a certain lisp, slightly detracts from the serious effect." [8] 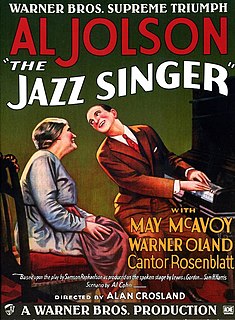 The Jazz Singer is a 1927 American musical drama film directed by Alan Crosland. It is the first feature-length motion picture with not only a synchronized recorded music score but also lip-synchronous singing and speech in several isolated sequences. Its release heralded the commercial ascendance of sound films and ended the silent film era, although there were still a few silent films after its release. It was produced by Warner Bros. with its Vitaphone sound-on-disc system. The film features six songs performed by Al Jolson. It is based on the 1925 play of the same name by Samson Raphaelson, which itself was adapted from one of his short stories titled "The Day of Atonement". 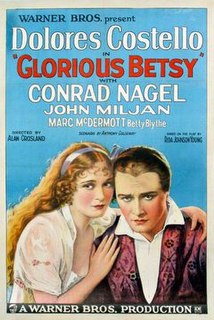 Lights of New York is a 1928 American crime drama film starring Helene Costello, Cullen Landis and Eugene Pallette, and directed by Bryan Foy. Filmed in the Vitaphone sound-on-disc sound system, it is the first all-talking full-length feature film, released by Warner Bros., who had introduced the first feature-length film with synchronized sound Don Juan two years earlier. The film, which cost $23,000 to produce, grossed over $1,000,000. The enthusiasm with which audiences greeted the talkies was so great that by the end of 1929, Hollywood was producing sound films exclusively. 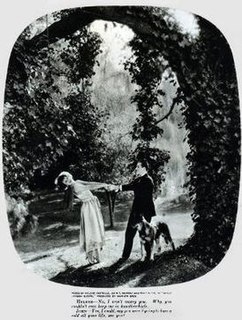 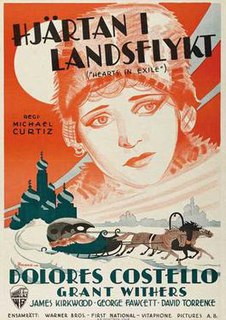 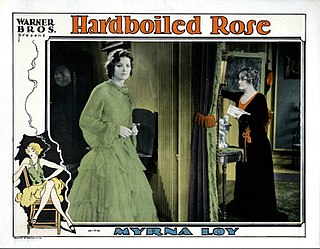 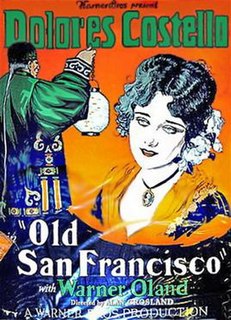 The Midnight Taxi is a 1928 American early part-talkie thriller picture from Warner Bros. directed by John G. Adolfi and starring Antonio Moreno, Helen Costello, and Myrna Loy. According to the Library of Congress, it has a completed copy of the film and found at British Film Institute's National Film and Television Archive..

The Redeeming Sin (1929) is a crime drama part-talking silent film with Vitaphone music and sound effects. It was produced and distributed by Warner Bros. and stars Dolores Costello. This film is currently a lost film. 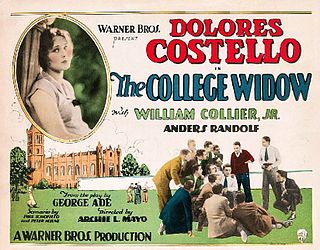 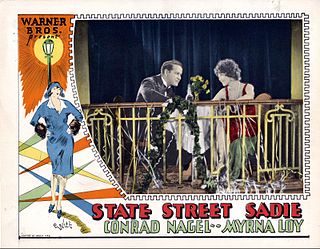 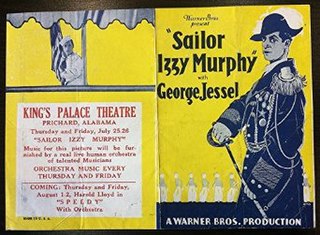