The X Factor is a British television singing talent series. It has been broadcast annually since 2004. The winners and finalists of the show have seen varied levels of success, but have gone on to produce a total of 42 number ones and numerous UK chart hits. Sales figures show that artists from the show have sold around 30 million singles and over 18 million albums. [1] One Direction have sold more than 65 million records worldwide, [2] making them the most successful act to have ever appeared on any country's version of The X Factor and one of the best-selling boy bands of all time.

The first eleven winners of the show—Steve Brookstein, Shayne Ward, Leona Lewis, Leon Jackson, Alexandra Burke, Joe McElderry, Matt Cardle, Little Mix, James Arthur, Sam Bailey and Ben Haenow—reached the top spot with their winner's singles, whilst 2015 winner Louisa Johnson only reached number 9, 2016 winner Matt Terry reached number 3, 2017 winners Rak-Su reached number 2, and 2018 winner Dalton Harris reached number 4. The winning contestant's single from 2004 to 2010 (and again in 2013 and 2014) was released in time for the end-of-year chart battle for the UK's Christmas number one, a spot which was gained in 2005, 2006, 2007, 2008, 2010, 2013 and 2014. Brookstein and McElderry both instead claimed the New Year's number one spot a week later in 2004 and 2009 respectively, while Little Mix achieved the top spot a week earlier in 2011. In 2012, Arthur achieved the number one spot a week earlier as well, but also claimed the New Year's number one spot, making him the first (and currently only) winner to regain the top spot on the charts. [3]

Only albums that charted in the Top 100 of the UK Albums Chart are included in this list.

Sinitta Malone, known professionally as Sinitta, is an American-born British singer, songwriter, television personality, dancer, actress and record producer. She initially found commercial success in the mid-1980s with the single "So Macho" and had several other hits during the decade. In the 2000s, she became known for television appearances, including Loose Women, The Xtra Factor and This Morning. She took part in the ITV show I'm a Celebrity...Get Me Out of Here! in 2011. Her net worth in 2016 was estimated to be £7 million.

Stephen Desmond "Steve" Brookstein is an English singer, who is best known for winning the first series of The X Factor in 2004. He is originally from Mitcham, South London. 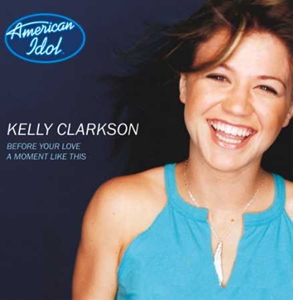 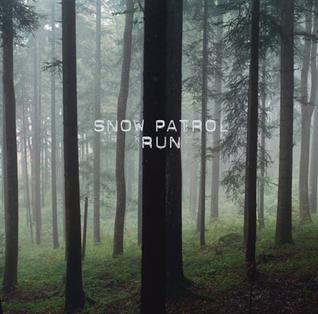 "Run" is a song by Scottish-Northern Irish alternative rock band Snow Patrol from their third studio album, Final Straw (2003). It was released in the United Kingdom on 26 February 2004 as the second single from the album. The song was conceived in 2000 by frontman Gary Lightbody after an accident he had during a bender. "Run" is described as a Britpop power ballad and was received with positive reviews by music critics, who compared it with Coldplay's "Yellow".

Leona Louise Lewis is a British singer, songwriter, actress, model and activist. She was born and raised in the London Borough of Islington, and she attended the BRIT School for Performing Arts and Technology in Croydon. Lewis achieved national recognition when she won the third series of The X Factor in 2006, winning a £1 million recording contract with Syco Music. Her winner's single, a cover of Kelly Clarkson's "A Moment Like This", peaked at number one for four weeks on the UK Singles Chart and broke a world record for reaching 50,000 digital downloads within 30 minutes. In February 2007, Lewis signed a five-album contract in the United States with Clive Davis's record label, J Records. 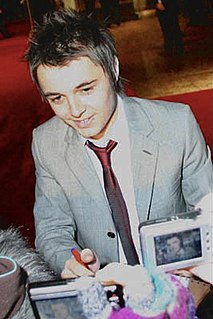 Syco Music was a division of Syco Entertainment founded by British entrepreneur and record executive Simon Cowell. Originally founded as S Records, the label launched while Cowell was still employed by BMG, the label oversaw music releases by Robson & Jerome, Five, Westlife and Teletubbies. A year later, BMG, now named Sony BMG, bought Cowell's share in both Syco Music and Syco Television. Later in 2010, Cowell and Sony Music entered a joint venture agreement that would see Cowell and Sony each own 50% of the new Syco Entertainment company which encompassed both the previous Syco TV and Syco Music divisions. The brand had multiple well-known acts signed such as Fifth Harmony, Camila Cabello, One Direction and Little Mix. In July 2020, Sony sold the rights to the television formats and assets back to Cowell, effectively divesting all of Syco's non-music divisions. As part of the venture, Syco Music, its current roster and back catalog remains with Sony Music as a wholly owned subsidiary. However, as of September 2020, and according to industry magazine Music Week, the label is now defunct, with staff either leaving or being redeployed elsewhere within the Sony Music group. 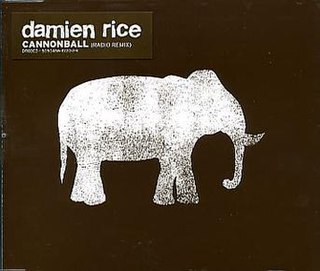 "Cannonball" is a song written and performed by Irish folk singer Damien Rice. It was released as the second single from his debut album O in 2002, following the release of his debut single "The Blower's Daughter". It was re-released in 2003, 2004 and 2011.

"Impossible" is a song by Barbadian singer Shontelle. It is the lead single from her second studio album, No Gravity (2010). The song was written by Arnthor Birgisson and Ina Wroldsen, and produced by Birgisson. It was released digitally on 9 February 2010. "Impossible" peaked at number 13 on the Billboard Hot 100 in the United States, number 33 in Canada, number nine in the United Kingdom and number five in Denmark. 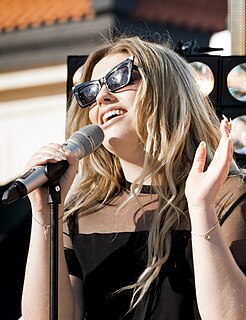 Gabriella Michelle "Ella" Henderson is an English singer and songwriter. She competed in the ninth series of The X Factor UK in 2012, and finished in sixth place despite being a strong favourite to win. She signed with Syco Music shortly after, and released her debut studio album, Chapter One (2014), which reached number one in the UK. The album spawned the chart-topping single "Ghost", as well as the top 20 singles "Glow" and "Yours". Henderson subsequently recorded successful collaborations: "Glitterball" with Sigma, "Here for You" with Kygo, "This Is Real" with Jax Jones, "We Got Love" with Sigala, "Lighter" with Nathan Dawe and KSI (2020), and "Let's Go Home Together" with Tom Grennan (2021), four of which reached the top 10 in the UK.

Chapter One is the debut studio album by English singer and songwriter Ella Henderson. It was released on 10 October 2014 by Syco Music. Chapter One reached number one in the UK in its first week of release. The album was preceded by the internationally successful single, "Ghost", as well as UK singles "Glow", "Yours" and "Mirror Man". In January 2015, the album was certified Platinum in the UK, shipping in excess of 300,000 copies. 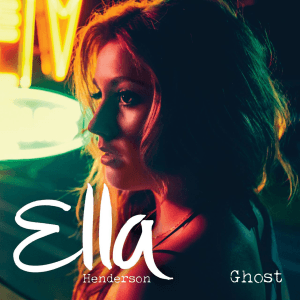 "Ghost" is the debut single by English singer and songwriter Ella Henderson. It was released on 8 June 2014 as the lead single from her debut studio album, Chapter One (2014). Henderson co-wrote the song with Kenan Williams and its producers, Ryan Tedder and Noel Zancanella. 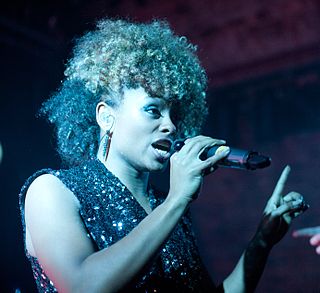 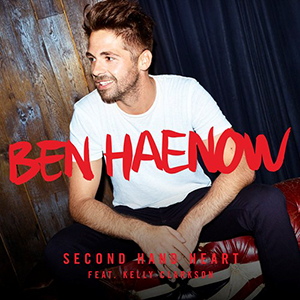 "Second Hand Heart" is a song by English singer Ben Haenow, from his self-titled debut studio album, Ben Haenow (2015). Featuring American singer Kelly Clarkson, it is an upbeat pop song produced by Afterhrs, Jason Halbert, and Pete Hammerton, written by Artist vs. Poet members Joe Kirkland and Jason Dean with Afterhrs members Ian Franzino and Andrew Haas, with additional writing by Neil Ormandy. "Second Hand Heart" was issued as the album's lead and only single on 16 October 2015 by Syco Music and RCA Records. 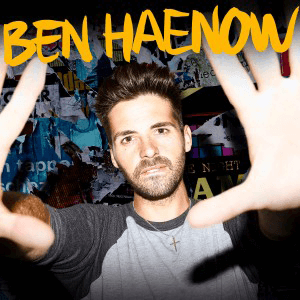