Last updated September 19, 2022
First of the Great Officers of State in England
Not to be confused with Lord Steward.
"Great Steward" redirects here. For the Scottish title, see mormaer.

The office has generally remained vacant since 1421, and is now an ad hoc office that is primarily ceremonial and is filled only for a coronation.

Initially the position was largely an honorary one. It grew in importance until its holder became one of the most powerful men of the kingdom. From the late 12th century, the office was considered to be bound with the Earldom of Leicester. When the House of Lancaster ascended the throne in 1399, Henry IV made his second son, Thomas of Lancaster, Duke of Clarence, Lord High Steward. He held the post until his death in 1421.[ citation needed ]

The equivalent offices in Scotland and Ireland respectively are the Great Steward of Scotland (always held by the heir to the throne, known in Scotland as the Duke of Rothesay) and the Lord High Steward of Ireland (held by the Earls of Shrewsbury, who are also Earls of Waterford in the Peerage of Ireland).[ citation needed ]

The Dukedom of Lancaster is an extinct English peerage. It was created three times during the Middle Ages but finally merged in the Crown when Henry V succeeded to the throne in 1413. Despite the extinction of the dukedom the title has continued to be used to refer to the reigning monarch of the United Kingdom in relation to the County Palatine of Lancaster and the Duchy of Lancaster, an estate held separately from the Crown Estate for the benefit of the sovereign. 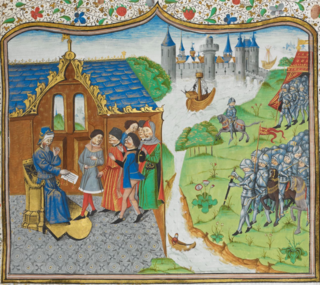 Edmund of Langley, Duke of York was the fourth surviving son of King Edward III of England and Philippa of Hainault. Like many medieval English princes, Edmund gained his nickname from his birthplace: Kings Langley Palace in Hertfordshire. He was the founder of the House of York, but it was through the marriage of his younger son, Richard of Conisburgh, 3rd Earl of Cambridge, to Anne de Mortimer, great-granddaughter of Edmund's elder brother Lionel of Antwerp, 1st Duke of Clarence, that the House of York made its claim to the English throne in the Wars of the Roses. The other party in the Wars of the Roses, the incumbent House of Lancaster, was formed from descendants of Edmund's elder brother John of Gaunt, 1st Duke of Lancaster, Edward III's third son. 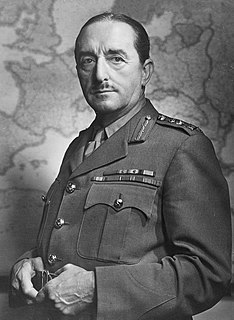 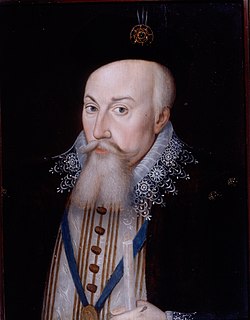 The Lord Steward or Lord Steward of the Household is an official of the Royal Household in England. He is always a peer. Until 1924, he was always a member of the Government. Until 1782, the office was one of considerable political importance and carried Cabinet rank.

The following is the order of precedence in England and Wales as of September 2022. Separate orders exist for gentlemen and ladies.

Duke of Hereford was a title in the Peerage of England. It was created in 1397 for Richard II's cousin, Henry Bolingbroke, due to his support for the King in his struggle against their uncle Thomas of Woodstock, 1st Duke of Gloucester. It merged in the crown on Henry's usurpation two years later, and has never since been recreated. 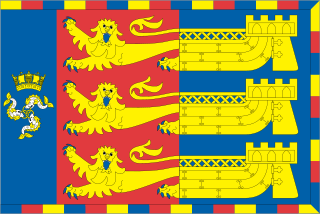 The Lord Warden of the Cinque Ports is a ceremonial official in the United Kingdom. The post dates from at least the 12th century, when the title was Keeper of the Coast, but may be older. The Lord Warden was originally in charge of the Cinque Ports, a group of five port towns on the southeast coast of England that was formed to collectively supply ships for The Crown in the absence at the time of a formal navy. Today the role is a sinecure and an honorary title, and fourteen towns belong to the Cinque Ports confederation. The title is one of the higher honours bestowed by the Sovereign; it has often been held by members of the Royal Family or prime ministers, especially those who have been influential in defending Britain at times of war.