Hutchinson is an unincorporated community in Logan County, West Virginia.

Hutchinson may refer to:

Reno County is a county located in the U.S. state of Kansas. As of the 2010 census, the population was 64,511. The largest city and county seat is Hutchinson.

Hutchinson is the largest city and county seat in Reno County, Kansas, United States, and located on the Arkansas River. It has been home to salt mines since 1887, thus its nickname of "Salt City", but locals call it "Hutch". As of the 2010 census, the city population was 42,080. 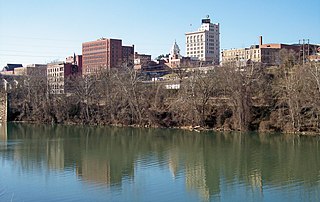 Fairmont is a city in Marion County, West Virginia, United States. The population was 18,704 at the 2010 census. It is the county seat of Marion County.

Young Timothy Hutchinson is an American Republican politician, lobbyist, and former United States senator from the state of Arkansas.

William Asa Hutchinson II is an American businessman, attorney, and politician, serving as the 46th Governor of Arkansas since 2015. Previously he was U.S. Attorney for the Fort Smith-based Western District of Arkansas, U.S. Congressman from the Third District of Arkansas, Administrator of the U.S. Drug Enforcement Administration (DEA), and the first Undersecretary for Border & Transportation Security at the U.S. Department of Homeland Security. 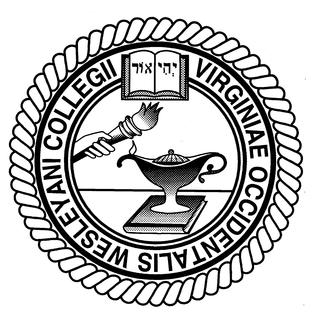 West Virginia Wesleyan College is a private, coeducational, liberal arts college in Buckhannon, West Virginia, United States. It has an enrollment of about 1,400 students from 35 U.S. states and 26 countries. The school was founded in 1890 by the West Virginia Conference of the United Methodist church.

John Hutchinson may refer to:

The Miss West Virginia Teen USA competition is the pageant that selects the representative for the state of West Virginia in the Miss Teen USA pageant. This pageant is independently conducted and produced by Sanders & Associates, Inc., dba- Pageant Associates.

John Mark Slack Jr. was an American politician from West Virginia. He was a Democrat.

John Guiher Hutchinson is a retired American politician, who served briefly as member of the United States House of Representatives from West Virginia's 3rd congressional district. He is a Democrat. 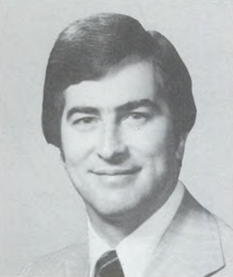 David Michael Staton, better known as Mick Staton was an American politician. He was a Republican from West Virginia.

Elton is an unincorporated community in Summers County, West Virginia, United States. It lies to the northeast of the city of Hinton, the county seat of Summers County. Its elevation is 1,749 feet. Elton had a post office, with the ZIP code of 25965, until it closed on July 11, 2009.

Daryl Edward Cowles is an American politician and a Republican member of the West Virginia House of Delegates representing District 58 since January 12, 2013. Cowles served consecutively from January 2007 until January 2013 in the District 51 seat.

Edward L. Hutchinson was an attorney and a member of the Los Angeles, California, City Council from 1896 to 1898. He was the Populist Party candidate for California lieutenant governor in 1898.

John Hutchison may refer to:

The 1909 West Virginia Mountaineers football team was an American football team that represented West Virginia University as an independent during the 1909 college football season. In its second season under head coach Charles Augustus Lueder, the team compiled a 4–3–2 record and outscored opponents by a total of 118 to 81. Lee Hutchinson was the team captain.

Hutchinson is an unincorporated community in Marion County, West Virginia.