Rita is an unincorporated community and coal town in Logan County, West Virginia. 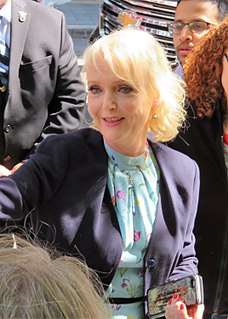 Miranda Jane Richardson is an English actress. She made her film debut playing Ruth Ellis in Dance with a Stranger (1985) and went on to receive Academy Award nominations for Damage (1992) and Tom & Viv (1994). A seven-time BAFTA Award nominee, she won the BAFTA Award for Best Actress in a Supporting Role for Damage, and Golden Globe Awards for Enchanted April (1992) and the TV film Fatherland (1994).

Educating Rita is a stage comedy by British playwright Willy Russell. It is a play for two actors set entirely in the office of an Open University tutor. 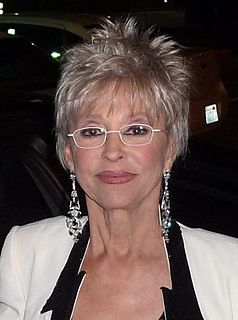 Rita Moreno is a Puerto Rican actress, dancer and singer. Her career has spanned over 70 years; among her notable acting work are supporting roles in the musical films The King and I and West Side Story, as well as a 1971–77 stint on the children's television series The Electric Company, and a supporting role on the 1997–2003 TV drama Oz. 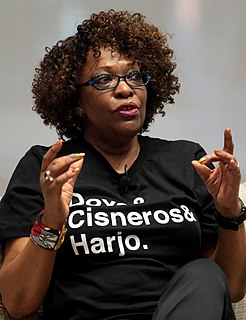 Rita Frances Dove is an American poet and essayist. From 1993 to 1995, she served as Poet Laureate Consultant in Poetry to the Library of Congress. She is the first African-American to have been appointed since the position was created by an act of Congress in 1986 from the previous "consultant in poetry" position (1937–86). Dove also received an appointment as "special consultant in poetry" for the Library of Congress's bicentennial year from 1999 to 2000. Dove is the second African American to receive the Pulitzer Prize for Poetry, in 1987, and she served as the Poet Laureate of Virginia from 2004 to 2006. 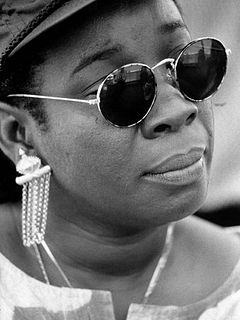 Alpharita Constantia "Rita" Marley, OD, is a Cuban-born Jamaican singer and the widow of Bob Marley. She was a member of the vocal group the I Threes, along with Marcia Griffiths and Judy Mowatt, who gained recognition as the backing vocalists for Bob Marley and the Wailers.

Rita may refer to:

Andy may refer to:

The Texas Wildcatters, who took their name from Texas wildcatters, were an ECHL team based in Beaumont, Texas. They played their home games at the Ford Arena. The team played in Huntington, West Virginia, and were known as the Huntington Blizzard from 1993–2000 in the Huntington Civic Center. The Wildcatters relocated to Ontario, California, and were renamed Ontario Reign. The franchise's last game as the Wildcatters was a 1–4 loss to the Columbia Inferno on April 25, 2008, at Ford Arena.

Hurricane Rita was the fourth-most intense Atlantic hurricane ever recorded and the most intense tropical cyclone ever observed in the Gulf of Mexico. Part of the record-breaking 2005 Atlantic hurricane season, which included three of the top ten most intense Atlantic hurricanes ever recorded, Rita was the seventeenth named storm, tenth hurricane, and fifth major hurricane of the 2005 season. Rita formed near The Bahamas from a tropical wave on September 18, 2005 that originally developed off the coast of West Africa. It moved westward, and after passing through the Florida Straits, Rita entered an environment of abnormally warm waters. Moving west-northwest, it rapidly intensified to reach peak winds of 180 mph (285 km/h), achieving Category 5 status on September 21st. However, it weakened to a Category 3 hurricane before making landfall in Johnson's Bayou, Louisiana, between Sabine Pass, Texas and Holly Beach, Louisiana, with winds of 115 mph (185 km/h). Rapidly weakening over land, Rita degenerated into a large low-pressure area over the lower Mississippi Valley by September 26th.

Santa Rita do Araguaia is a municipality in southwestern Goiás state, Brazil.

Marshall Goldberg was a National Football League (NFL) All-Pro American football player. He played college football as a halfback and fullback at the University of Pittsburgh. At Pittsburgh, Goldberg was twice recognized as a consensus All-American, and played on two national championship teams under head coach Jock Sutherland. Goldberg played for the Chicago Cardinals of the NFL for eight seasons between 1939 and 1948, with an interruption during World War II, and was a four-time All-Pro. He was inducted into the College Football Hall of Fame in 1958.

Afton is an unincorporated community in Albemarle and Nelson counties in the U.S. state of Virginia. It is located in the foothills of the Blue Ridge Mountains about 20 miles (32 km) west of Charlottesville.

Rita Sahatçiu Ora is a British singer, songwriter and actress. She rose to prominence in February 2012 when she featured on DJ Fresh's single "Hot Right Now", which reached number one in the UK. Her debut studio album, Ora, released in August 2012, debuted at number one in the United Kingdom. The album contained the UK number-one singles "R.I.P." and "How We Do (Party)". Ora was the artist with the most number-one singles on the UK Singles Chart in 2012, with three consecutive singles reaching the top position.

Pantops Mountain is a mountain in Albemarle County, Virginia, directly east of Charlottesville across the Rivanna River. and north of U.S. Route 250.

Nuttallburg was an unincorporated community located in Fayette County, West Virginia. Nuttallburg had a post office until 1955. It is no longer inhabited and is just outside Winona.