In electronics, TO-5 is a designation for a standardized metal semiconductor package used for transistors and some integrated circuits. The TO element stands for "transistor outline" and refers to a series of technical drawings produced by JEDEC. [1]

There are multiple variants that differ from the regular 3-pin configuration. The H06C variant with 6 pins has its marker between pin 1 and 6, and H08A has 8 pins with the marker on the last one. The counting order is clockwise from the bottom perspective. [3] 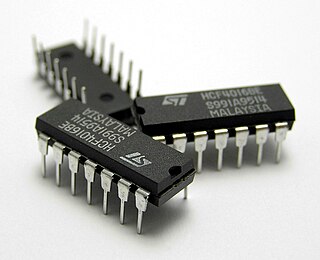 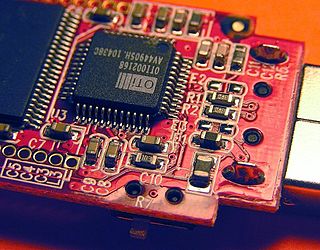 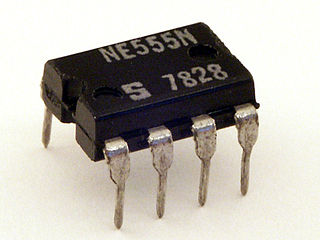 A SO-DIMM, SODIMM, or small outline dual in-line memory module, is a type of computer memory built using integrated circuits. SO-DIMMs are a smaller alternative to a DIMM, being roughly half the size of regular DIMMs. 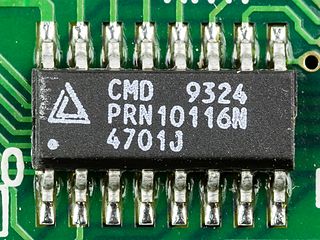 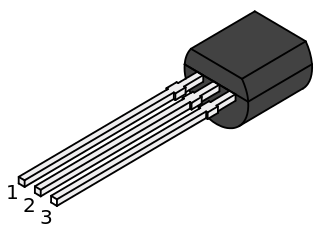 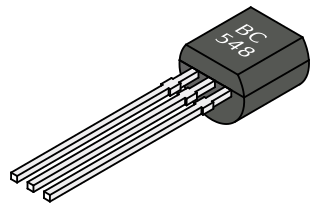 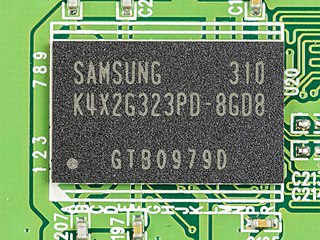 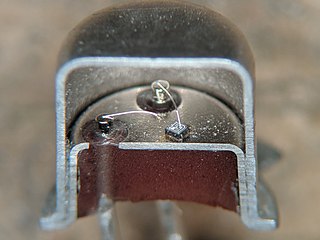 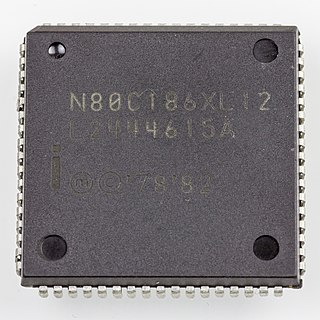 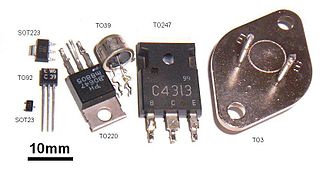 TO-252, also known as DPAK or Decawat Package, is a semiconductor package developed by Motorola for surface mounting on circuit boards. It represents a surface-mount variant of TO-251 package, and smaller variant of the D2PAK package. It is often used for high-power MOSFETs and voltage regulators.