Offered in 1/10 oz, 1/4 oz, 1/2 oz, and 1 oz denominations, these coins are guaranteed by the U.S. government to contain the stated amount of actual gold weight in troy ounces. By law, the gold must come from sources in the United States, alloyed with silver and copper to produce a more wear-resistant coin. In addition, sales of these and other specie coins from the US Mint are mandated, at least in part, to pay off the national debt. [1]

The 22 kt gold alloy is an English standard traditionally referred to as "crown gold". Crown gold alloys had not been used in U.S. coins since 1834, with the gold content having dropped since 1837 to a standard of 0.900 fine for U.S. gold coins. For American Gold Eagles the gold fraction was increased again to .9167 or (22 karat). It is authorized by the United States Congress and is backed by the United States Mint for weight and content.

The obverse design features a rendition of Augustus Saint-Gaudens' full-length figure of Lady Liberty with flowing hair, holding a torch in her right hand and an olive branch in her left, with the Capitol building in the left background. The design is taken from the $20 Saint-Gaudens gold coin which was commissioned by Theodore Roosevelt to create coins like the ancient Greek and Roman coins. Since 2021, the reverse design by designer Jennie Norris features a close-up side profile of an eagle.

From 1986 to 2021, the reverse design by sculptor Miley Busiek featured a male eagle carrying an olive branch flying above a nest containing a female eagle and her eaglet.

Gold Eagles minted 1986–1991 are dated with Roman numerals. In 1992, the U.S. Mint switched to Arabic numerals for dating Gold Eagles.

The 1/10, 1/4, and 1/2 troy oz coins are identical in design to the 1 troy oz coin except for the markings on the reverse side that indicate the weight and face value of the coin (for example, 1 OZ. fine gold~50 dollars). The print on the smaller coins is, therefore, finer and less legible than on larger denominations.

While their actual selling price (purchasing power) varies based on the current spot price of gold, [2] these coins carry face values of $5, $10, $25, and $50. These are their legal values, reflecting their issue and monetized value as "Gold Dollars", as opposed to standard bullion. They are legal tender [3] for all debts public and private at their face values. These face values do not reflect their intrinsic value which is much greater and is mainly dictated by their weight and the current precious metal price. For example, on September 13, 2019 the U.S. Mint sold the 2016 one-ounce coin ($50 face value) at $1,510.00. [4] Since the coins can be "paid" only at a disadvantage to the payer, they are generally held as collectibles rather than money, and are subject to a high capital gains tax rate unless held in an individual retirement account. [5] [6]

In addition to standard bullion coins (sometimes referred to as "scruffies"), the United States Mint also produces proof and uncirculated versions for coin collectors. These coins carry the Mint's mark ("W") beneath the date, and are produced exclusively at the West Point Mint in West Point, New York (formerly the West Point Bullion Depository).

The figures listed below are the final audited mintages from the U.S. Mint and include coins sold both individually and as part of multi-coin sets. [7]

During the series' initial year, the Mint only issued 1 troy oz proofs. It added 1⁄2 troy oz proofs in 1987 and since 1988 released proof variants of all four denominations. In 2009, due to increased worldwide demand for precious metals that precipitated sourcing problems and the Mint's legal obligations to produce bullion versions, proof and uncirculated versions of the Gold Eagle were not issued. [8]

In 2009, the allocation of blanks towards the legally required production of bullion Gold Eagles affected uncirculated coin availability in addition to proof availability. However, this suspension continued into 2010 for the uncirculated version. When production resumed in 2011, without the fractional denominations which were discontinued in 2008, it was met with a weak collector response. [9] 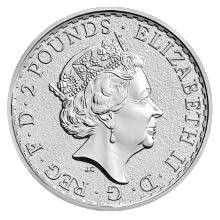 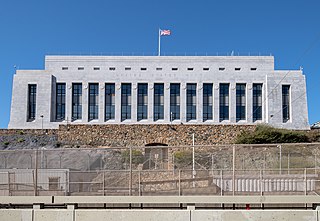 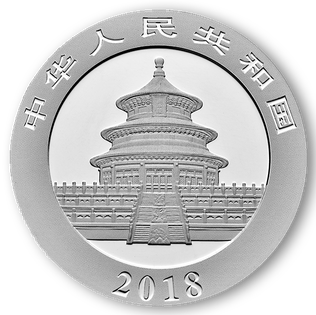 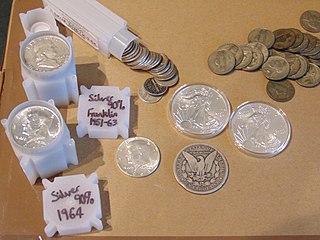