Proof versions of the coins are intended for coin collectors and sold directly to the public whereas the bullion versions are sold only to the Mint's authorized buyers. [5] The proof American Platinum Eagles are unique in the fact that they are the only U.S. bullion coins that have a yearly alternating design. Bullion versions are minted with the same design every year. While minted, the uncirculated Platinum Eagles matched the proof designs and were struck on burnished coin blanks with a "W" mint mark signifying West Point, further distinguishing them from the bullion versions. [6]

The 1⁄10, 1⁄4, and 1⁄2 troy oz coins are identical in design to the 1 troy oz coin except for the markings on the reverse side that indicate the weight and face value of the coin (for example, .9995 PLATINUM 1 OZ.). As is often the case with bullion coins, the face values of these coins ($10, $25, $50, and $100) are their legal values reflecting their issue and monetized value as coins. They are legal tender for all debts public and private at their face values. The 1 troy oz coin's face value of $100 is the highest to ever appear on a U.S. coin. [6]

The specifications of each denomination are presented below: [7]

The intrinsic values of the coins are much greater than their face values. In one notable case, this was involved in a money laundering and tax evasion case where defendant Robert Kahre paid employees a wage in bullion coins with a fair intrinsic value but a very low face value, then proceeded to use the low face values to claim zero tax withholdings, defrauding a total of $120 million. [8] [9]

All denominations of the proof American Platinum Eagles carry a yearly design. Since 1998, each design aside from the 2017 reverse commemorating the 20th anniversary of the program, has been part of a themed series: [6]

On November 28, 2007, the U.S. Mint announced the American Eagle 10th Anniversary Platinum Coin Set. Intended to commemorate the 10th anniversary of the Platinum Eagle's 1997 launch, the set contained two half-ounce ($50) Platinum Eagles, one matching the 2007 proof strike from earlier in the year and the other carrying an enhanced reverse proof finish with the same design. This first offering of a reverse proof version of the Platinum Eagle followed the prior year's release of similar sets for the American Silver Eagle and American Gold Eagle's 20th anniversary. [23] In addition to being accompanied by a certificate of authenticity, the coins were encased in a domed mahogany box designed to display the coins at an angle. [24]

The set's release on December 13, 2007 at a price of $1,949.95 (around $475 above platinum spot) with a seven-day one-set-per-household limit was met with strong collector interest. [24] First week sales reached 14,682 units, almost half of the maximum ordered mintage of 30,000 units. However, due to fluctuations in the price of platinum, the Mint suspended sales on February 13, 2008, and resumed sales about a month later at $2,649.95. Initially, the increased price constituted a larger premium, around $635, above spot. The following months brought a decline in platinum's price below $1,000 per troy oz, precipitating further suspensions and a final price of $1,249.95. When sales were officially ended in December 31, 2008, over a year after its initial release, the Mint reported total sales of 19,583 units. [23]

The figures listed below are the final audited mintages from the U.S. Mint and include coins sold both individually and as part of multi-coin sets. Since 2009, only the $100 (1 troy oz) denomination has been offered. [25]

The Artistic Infusion Program (AIP) is a program of the United States Mint, established in 2003, which invites American artists to create designs for U.S. coins and medals, most notably the 50 State, DC and US Territories, and America the Beautiful quarters. The goal of the AIP is to enrich and diversify the design of United States coins and medals by contracting a collection of artists with varying artistic skills and talents. 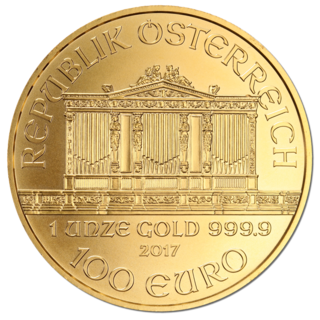 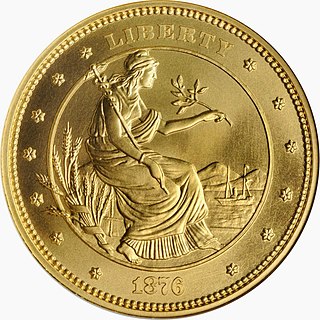