The Metropolitan Transportation Commission (MTC) is the government agency responsible for regional transportation planning and financing in the San Francisco Bay Area. It was created in 1970 by the State of California, with support from the Bay Area Council, to coordinate transportation services in the Bay Area's nine counties: Alameda, Contra Costa, Marin, Napa, San Francisco, San Mateo, Santa Clara, Solano, and Sonoma. [3] The MTC is fourth most populous metropolitan planning organization in the United States.

MTC is designated a regional transportation planning agency (RTPA) by the State of California and a metropolitan planning organization (MPO) by the federal government. MTC is not the Bay Area's council of governments (COG); the Association of Bay Area Governments (ABAG) holds that role.

MTC has overseen administration of toll revenue collected on the eight State-owned bridges in the Bay Area through the Bay Area Toll Authority (BATA) since 2005. From 1997 through 2004, BATA administered only a portion of the toll revenue.

Since 1999, MTC has worked to implement a regional transit fare-collection system called Clipper (formerly TransLink), where transit riders use a single card to pay fares on the region's different transit systems.

MTC operates a library [4] that jointly supports MTC and ABAG. The library, which is open to the public, has a collection covering transportation and planning issues for the Bay Area.

MTC is guided by a 21-member board of commissioners:

MTC is headquartered in San Francisco and has approximately 289 employees. In July 2016, the ABAG board approved the consolidation of its staff under MTC, combining the work of the Bay Area's two primary regional planning agencies. [6] The current Chair of the Metropolitan Transportation Commission is Napa County Supervisor Alfredo Pedroza [7] 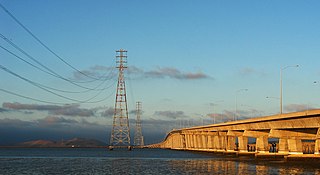 FasTrak is the electronic toll collection (ETC) system used in the state of California in the United States. The system is used statewide on all of the toll roads, toll bridges, and high-occupancy toll lanes along the California Freeway and Expressway System. 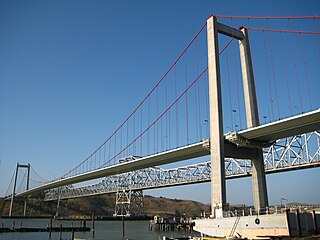 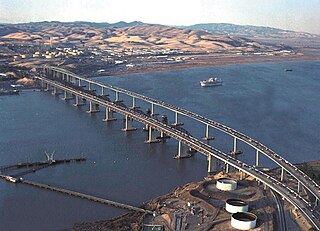 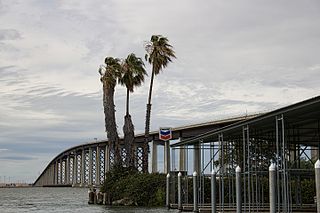 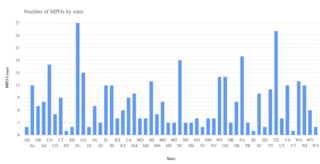 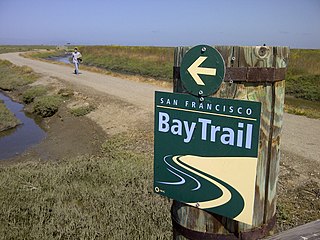 The Tampa Bay Area Regional Transit Authority, or TBARTA, is a regional transportation agency of the U.S. state of Florida which was created on July 1, 2007. The purpose of the agency is "to plan, develop, finance, construct, own, purchase, operate, maintain, relocate, equip, repair, and manage multimodal systems in Hernando, Hillsborough, Manatee, Pasco, and Pinellas Counties." The agency coordinates its efforts with the Florida Department of Transportation to improve transportation in the Tampa Bay Area.

Like many metropolitan regions in the United States, the San Francisco Bay Area is politically fragmented into many local jurisdictions. There is one regional transportation planning agency, the Metropolitan Transportation Commission, but there are 9 counties, 85 cities, and 16 towns, each separately responsible for making bicycle infrastructure improvements. A few of these jurisdictions publish and implement their own bicycle plans, while most defer this responsibility to the county or the region in which they are situated. Written bicycle plans are required to qualify for many sources of funding from regional, state, and federal agencies. 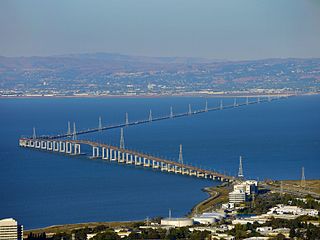 Plan Bay Area is the long-range Regional Transportation Plan and Sustainable Communities Strategy for the nine-county San Francisco Bay Area. It is the Bay Area's implementation of the Sustainable Communities and Climate Protection Act of 2008, or SB 375, a California law that aims to integrate sustainable strategies to reduce transportation-related pollution and external greenhouse gas emissions. The plan addresses the plan identifies goals and develops strategies for transportation, land-use, and housing to accommodate the region's expected growth and needs over a long-term planning horizon. It is jointly prepared by the Metropolitan Transportation Commission (MTC) and the Association of Bay Area Governments (ABAG). The current plan, which includes projections and strategies through the year 2040, is called Play Bay Area 2040. Plan Bay Area 2050 is currently under development. 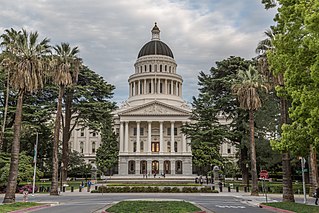