He was an Academy Award winner for the film Zorba the Greek for art direction. [1] [2]

Vassilis Photopoulos was born in Kalamata and studied painting at a very young age under Vangelis Drakos. He appeared for the first time on the Art scene as the stage designer for play "Servant Lady", in the Athens Opera House.

He also worked for the National Greek Theatre, the Public Theatre of Northern Greece, and the Liberal Theatre.

In 1966, he worked with Francis Ford Coppola in the film You're a Big Boy Now, which starred Geraldine Page, Rip Torn, Karen Black, Julie Harris and Elizabeth Hartman.

Katina Paxinou was a Greek film and stage actress. 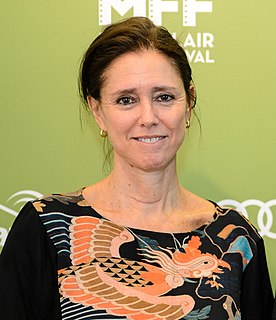 Kalamáta is the second most populous city of the Peloponnese peninsula, after Patras, in southern Greece and the largest city of the homonymous administrative region. As the capital and chief port of the Messenia regional unit, it lies along the Nedon River at the head of the Messenian Gulf. 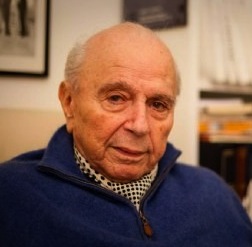 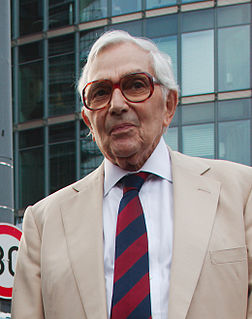 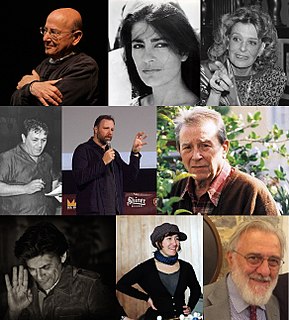 Alexis Stamatis is a Greek novelist, playwright and poet. Amongst other work, he has published sixteen novels, six books of poetry and a number of plays. As of 2011, he teaches creative writing at the Hellenic American Academic Foundation.

Dimitris Papaioannou is a Greek experimental theater stage director, choreographer and visual artist who drew media attention and acclaim with his creative direction of the Opening Ceremony of the Athens 2004 Olympic Games. His varied career spans three decades and has seen him conceive and direct stage works for the Athens Concert Hall, Edafos Dance Theatre and Elliniki Theamaton, work as a costume, set and make-up designer, and published over 40 comics.

Nikos Xanthoulis is a Greek composer and author. He is currently Artistic Consultant with the Greek National Opera, Assistant Researcher at the Academy of Athens (2009–present), Correspondent Member of the Archaeological Institute of America (2010–present), and Professor of Composition (2004–present) and Trumpet (1984-2013) at the Athens Conservatory. He was Artistic Director of the Public Broadcasting Orchestras and Choir (2014-2015), and Principal Trumpet Player with the Greek National Opera (1983-2007). 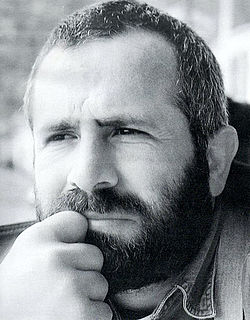 Phedon Papamichael, ASC is a Greek cinematographer and film director, known for his collaborations with directors James Mangold, Alexander Payne, and Wim Wenders. He was nominated for both the Academy Award and BAFTA Award for Best Cinematography for Payne's 2013 film Nebraska. He has been a member of the American Society of Cinematographers since 2000. 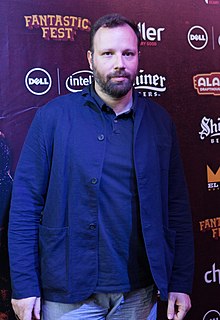 Kora Karvouni is a Greek stage and television actress. She graduated from the Greek National Theatre Drama School with a distinction in 2002. She has performed in various theatre productions in Greece, U.S.A., South Korea and Italy collaborating with notable directors such as Peter Stein, Anatoly Vasiliev, Dimiter Gotscheff and Laurent Chétouane. She has also participated in Greek television productions. 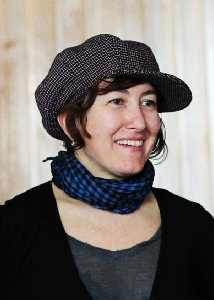 Ioanna Papantoniou is a Greek author, scenic designer, costume designer and folklorist. She is the founder and president of the Peloponnesian Folklore Foundation in Nafplio, winner of the 1981 European Museum of the Year Award.