Victor J. Zolfo is a set decorator who has worked in the film industry since the late 1980s. Zolfo won the Academy Award for Best Art Direction and the BAFTA Award for Best Production Design for the 2008 film The Curious Case of Benjamin Button , sharing the awards for the film with art director and production designer Donald Graham Burt. [1] [2] He was also part of the 20-person team who won the Art Directors Guild's Excellence in Production Design Award for The Curious Case of Benjamin Button. [3]

Zolfo is the son of an art director who worked at a publishing house in New York City. After Zolfo went to college, he worked as a set dresser in theater. He assisted set decorators in several films before entering the mainstream as a set decorator for Godzilla . [4]

Eric R. Roth is an American screenwriter. He has been nominated five times for the Academy Award for Best Adapted Screenplay — for Forrest Gump (1994), The Insider (1999), Munich (2005), The Curious Case of Benjamin Button (2008), and A Star Is Born (2018) — winning for Forrest Gump. He also wrote the screenplay for the Oscar-nominated film Extremely Loud & Incredibly Close (2011). 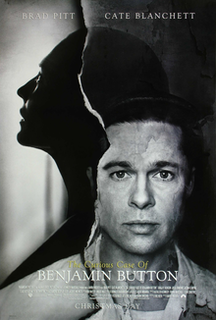 The Curious Case of Benjamin Button is a 2008 American fantasy romantic drama film directed by David Fincher. The storyline by Eric Roth and Robin Swicord is loosely based on the 1922 short story of the same name by F. Scott Fitzgerald. The film stars Brad Pitt as a man who ages in reverse and Cate Blanchett as the love interest throughout his life. The film also stars Taraji P. Henson, Mahershala Ali, Julia Ormond, Jason Flemyng, Elias Koteas, and Tilda Swinton. 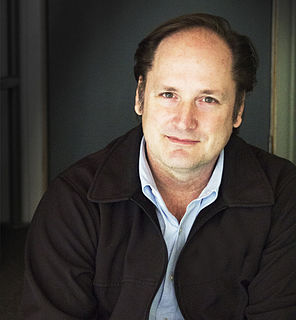 Jacqueline West is an American costume designer whose work has been recognized in numerous films such as The Curious Case of Benjamin Button, The League of Extraordinary Gentlemen, Quills, State of Play, The Tree of Life, Seventh Son, and The Revenant.

Paul Hotte is a Canadian production designer and art director. Known for his work on films The Fly (1986), Catch Me If You Can (2002), The Aviator (2004), 300 (2006), The Fountain (2006), and Arrival (2016), for the latter he received numerous awards and nominations, including the Academy Award for Best Production Design for the 89th Academy Awards with Patrice Vermette.