John Allan Hyatt Box OBE (27 January 1920 –7 March 2005) was a British film production designer and art director. He won the Academy Award for Best Art Direction on four occasions and won the equivalent BAFTA three times, a record for both awards. Throughout his career he gained a reputation for recreating exotic locations in rather more mundane surroundings; he once created a walled Chinese city in Snowdonia. [1]

Box was born in London, and attended Highgate School from 1934 to 1938. [2] Due to his father's job as a civil engineer, he spent much of his childhood in Sri Lanka, then the British colony of Ceylon. After studying architecture at North London Polytechnic he served in the Royal Armoured Corps during World War II.

After the war Box served his apprenticeship an assistant to the art director Carmen Dillon, herself an Oscar winner. During this period he worked with her on Anthony Asquith's adaptation of The Browning Version (1951) and The Importance of Being Earnest (1952). [3]

Box's first films as an art director were low budget affairs, the first being the science fiction B-movie The Gamma People (1956). His first big break came when director Mark Robson asked him to work on the period film The Inn of the Sixth Happiness (1957), which starred Ingrid Bergman. After this Box worked on Carol Reed's adaptation of Graham Greene's novel Our Man in Havana (1959) and Richard Quine's The World of Suzie Wong (1960).

As production designer of Lawrence of Arabia (1962), he first worked for the British director David Lean, as well as winning his first Oscar. Box got the job working on this film after John Bryan fell ill. Box designed Of Human Bondage (1964) and worked with Lean again on the adaptation of Doctor Zhivago (1965), for which he again won an Oscar for his set designs.

The following year Box won his first BAFTA award for his reproduction of Tudor England in Fred Zinnemann's version of A Man for All Seasons (1966). In his next production he recreated Victorian era London for the musical Oliver! (1968). He won an Oscar for Oliver!, a feat he repeated in his next film three years later, Nicholas and Alexandra (1971), which provided Box with his final Academy Award for his detailed reproduction of pre-revolution Russia.

In 1972, Box worked on Travels with My Aunt , for which he received another Oscar nomination. He won a BAFTA or his role on Jack Clayton's version of The Great Gatsby (1974), and won the award again the following year for Rollerball .

Box's next two projects were 1977's Sorcerer (1977) and The Keep (1983), both of which were expensive and unsuccessful. He reunited with David Lean for the film A Passage to India (1984), for which Box received Oscar and BAFTA nominations. He retired after this film, but returned in the mid-90s to work on an adaptation of Black Beauty , as well as First Knight , his first foray into computer assisted set design and his final film. 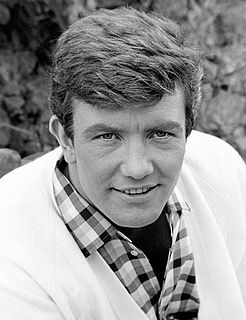 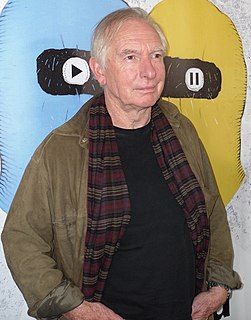 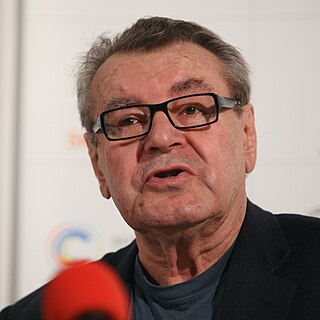 Jan Tomáš "Miloš" Forman was a Czech-American film director, screenwriter, actor, and professor who rose to fame in his native Czechoslovakia before immigrating to the United States in 1968. 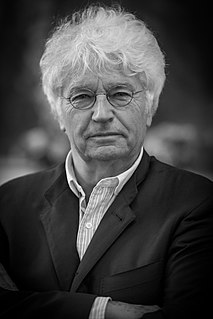 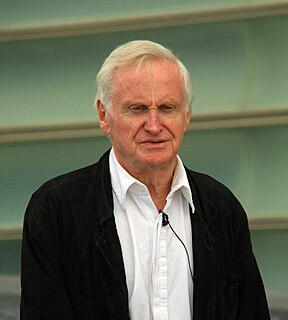 John Boorman, is a British filmmaker who is best known for his feature films such as Point Blank, Hell in the Pacific, Deliverance, Zardoz, Exorcist II: The Heretic, Excalibur, The Emerald Forest, Hope and Glory, The General, The Tailor of Panama and Queen and Country. 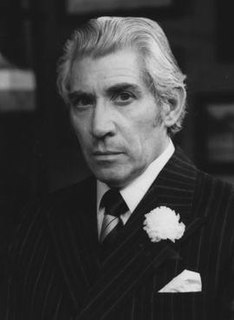 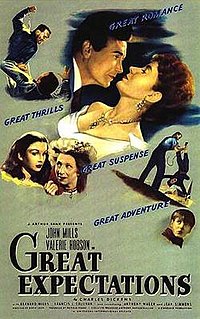 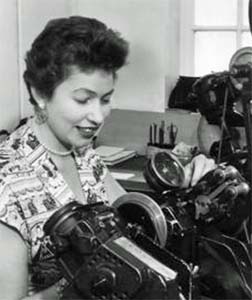 Anne Voase Coates was a British film editor with a more than 60-year-long career. She was perhaps best known as the editor of David Lean's epic film Lawrence of Arabia in 1962, for which she won an Oscar. Coates was nominated five times for the Academy Award for Best Film Editing for the films Lawrence of Arabia, Becket (1963), The Elephant Man (1980), In the Line of Fire (1993) and Out of Sight (1998). In an industry where women accounted for only 16 percent of all editors working on the top 250 films of 2004, and 80 percent of the films had absolutely no women on their editing teams at all, Coates thrived as a top film editor. She was awarded BAFTA's highest honour, a BAFTA Fellowship, in February 2007 and was given an Academy Honorary Award, which are popularly known as a Lifetime Achievement Oscar, in November 2016 by the Academy of Motion Picture Arts and Sciences. 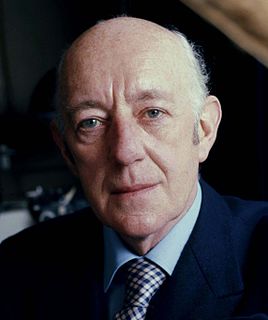 Sir Alec Guinness, was an English actor. After an early career on the stage, Guinness was featured in several of the Ealing Comedies, including Kind Hearts and Coronets (1949), in which he played nine different characters, The Lavender Hill Mob (1951), for which he received his first Academy Award nomination, and The Ladykillers (1955). He collaborated six times with director David Lean: Herbert Pocket in Great Expectations (1946), Fagin in Oliver Twist (1948), Col. Nicholson in The Bridge on the River Kwai, Prince Faisal in Lawrence of Arabia (1962), General Yevgraf Zhivago in Doctor Zhivago (1965), and Professor Godbole in A Passage to India (1984). In 1970 he played Jacob Marley's ghost in Ronald Neame's Scrooge. He also portrayed Obi-Wan Kenobi in George Lucas's original Star Wars trilogy; for the original 1977 film, he was nominated for Best Supporting Actor at the 50th Academy Awards.

John Stephenson, is a British director and a former vice-president and creative supervisor for Jim Henson's Creature Shop. He was nominated for a BAFTA film award in 1985 for Dreamchild and in 1991, he won an Academy Award by the Academy of Motion Picture Arts and Sciences.