Staffordshire County Council is the top-tier local authority for the non-metropolitan county of Staffordshire, England.

62 councillors sit on Staffordshire County Council. Staffordshire operates a cabinet-style council. The full council elects a cabinet of 10 councillors, including the council leader, from the majority party. Each cabinet member has their own portfolio about which they make the "day to day" decisions. [1] [2]

Cornwall Council is the unitary authority for Cornwall in the United Kingdom, not including the Isles of Scilly, which has its own unitary council. The council, and its predecessor Cornwall County Council, has a tradition of large groups of independent councillors, having been controlled by independents in the 1970s and 1980s. Since the 2021 elections, it has been under the control of the Conservative Party.

Neath North is an electoral ward of Neath Port Talbot county borough, Wales falling within the community of Neath.

Aylesbury Vale District Council in Buckinghamshire, England was elected every four years from 1973 until 2020. Since the last boundary changes in 2015, 59 councillors were elected from 33 wards.

One third of Castle Point Borough Council in Essex, England is elected each year, followed by one year without election. Until 2003 the whole council was elected every four years. Since the last boundary changes in 2003, 41 councillors have been elected from 14 wards. 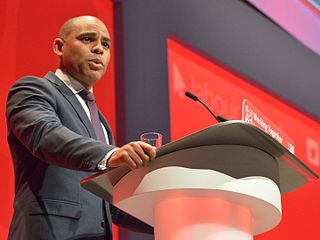 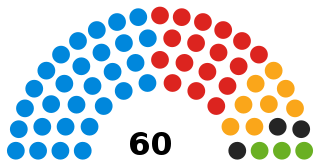 Torfaen County Borough Council is the governing body for Torfaen, one of the Principal Areas of Wales. 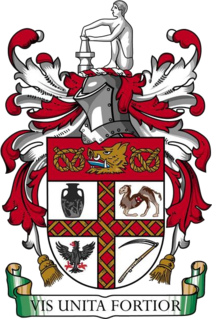 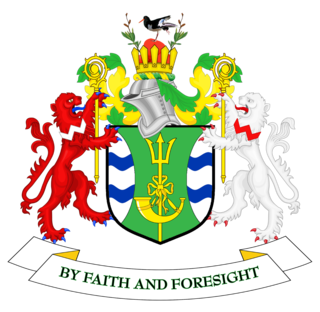 The 2017 Oxfordshire County Council election took place on 4 May 2017 as part of the 2017 local elections in the United Kingdom. All 63 councillors were elected from 61 electoral divisions which returned either one or two county councillors each by first-past-the-post voting for a four-year term of office.

Canton is the name of an electoral ward in the west of the city of Cardiff, Wales, which covers its namesake community, Canton. The ward elects three county councillors to the County Council of the City and County of Cardiff. 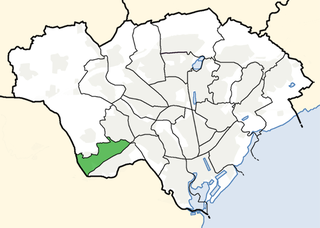 Ely is the name of an electoral ward in the west of the city of Cardiff, Wales, which covers its namesake community, Ely. The ward elects three county councillors to the County Council of the City and County of Cardiff. It has previously been represented by the Labour Party, until February 2019 when Plaid Cymru won one of the council seats.

Heath is the name of an electoral ward in the north of the city of Cardiff, Wales, which covers its namesake community, Heath. The ward elects three county councillors to the County Council of the City and County of Cardiff. 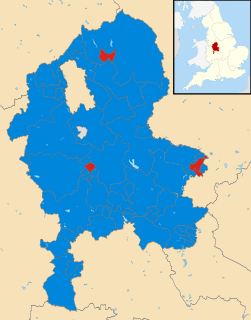 Elections to Staffordshire County Council took place on 6 May 2021 on the same day as district council elections in Cannock Chase and Tamworth and other local elections in England. All of the council's divisions were up for election, meaning a total of 62 councillors were elected.

Camborne Trelowarren is an electoral division of Cornwall in the United Kingdom and returns one member to sit on Cornwall Council. The current Councillor is Paul White, an Independent. The current division is distinct from that of the same name used from 2013 to 2021, after boundary changes at the 2021 local elections.