Thymaridas of Paros (Greek : Θυμαρίδας; c. 400 – c. 350 BCE) was an ancient Greek mathematician and Pythagorean noted for his work on prime numbers and simultaneous linear equations.

Greek is an independent branch of the Indo-European family of languages, native to Greece, Cyprus and other parts of the Eastern Mediterranean and the Black Sea. It has the longest documented history of any living Indo-European language, spanning at least 3500 years of written records. Its writing system has been the Greek alphabet for the major part of its history; other systems, such as Linear B and the Cypriot syllabary, were used previously. The alphabet arose from the Phoenician script and was in turn the basis of the Latin, Cyrillic, Armenian, Coptic, Gothic, and many other writing systems. 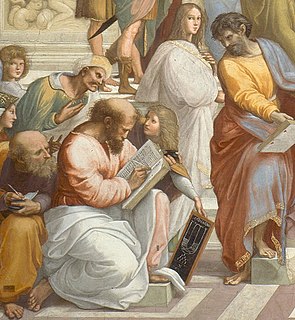 Although little is known about the life of Thymaridas, it is believed that he was a rich man who fell into poverty. It is said that Thestor of Poseidonia traveled to Paros in order to help Thymaridas with the money that was collected for him.

Paros is a Greek island in the central Aegean Sea. One of the Cyclades island group, it lies to the west of Naxos, from which it is separated by a channel about 8 kilometres wide. It lies approximately 150 km south-east of Piraeus. The Municipality of Paros includes numerous uninhabited offshore islets totaling 196.308 square kilometres (75.795 sq mi) of land. Its nearest neighbor is the municipality of Antiparos, which lies to its southwest. In ancient Greece, the city-state of Paros was located on the island.

Iamblichus was a Syrian Neoplatonist philosopher of Arab origin. He determined the direction that would later be taken by Neoplatonic philosophy. He was also the biographer of Pythagoras, a Greek mystic, philosopher and mathematician. 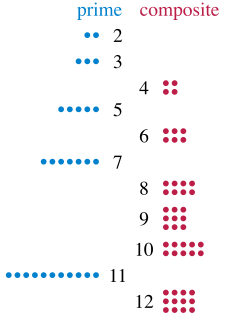 Iamblichus in his comments to Introductio arithmetica states that Thymaridas also worked with simultaneous linear equations. [1] In particular, he created the then famous rule that was known as the "bloom of Thymaridas" or as the "flower of Thymaridas", which states that:

The book Introduction to Arithmetic is the only extant work on mathematics by Nicomachus.

If the sum of n quantities be given, and also the sum of every pair containing a particular quantity, then this particular quantity is equal to 1/(n + 2) [this is a typo in Flegg's book - the denominator should be n-2 to match the math below] of the difference between the sums of these pairs and the first given sum. [2]

or using modern notation, the solution of the following system of n linear equations in n unknowns, [1]

Iamblichus goes on to describe how some systems of linear equations that are not in this form can be placed into this form. [1] 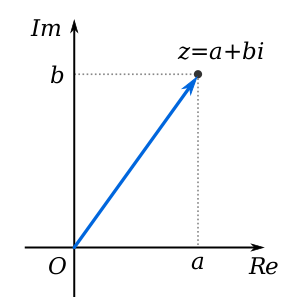 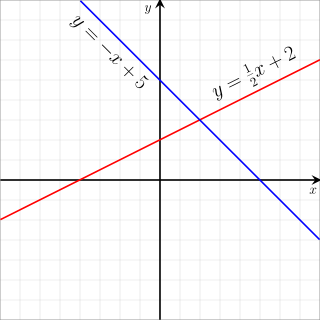 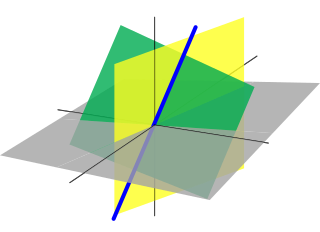 A vector space is a collection of objects called vectors, which may be added together and multiplied ("scaled") by numbers, called scalars. Scalars are often taken to be real numbers, but there are also vector spaces with scalar multiplication by complex numbers, rational numbers, or generally any field. The operations of vector addition and scalar multiplication must satisfy certain requirements, called axioms, listed below, in § Definition. For specifying that the scalars are real or complex numbers, the terms real vector space and complex vector space are often used. 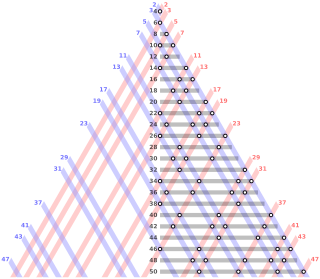 Goldbach's conjecture is one of the oldest and best-known unsolved problems in number theory and all of mathematics. It states: 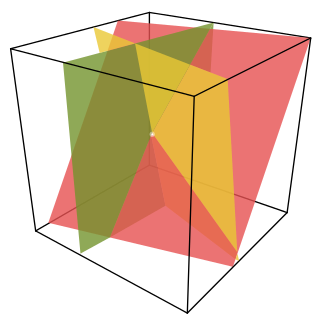 In mathematics, a recurrence relation is an equation that recursively defines a sequence or multidimensional array of values, once one or more initial terms are given; each further term of the sequence or array is defined as a function of the preceding terms.

Brahmagupta was an Indian mathematician and astronomer. He is the author of two early works on mathematics and astronomy: the Brāhmasphuṭasiddhānta, a theoretical treatise, and the Khaṇḍakhādyaka, a more practical text.

Indian mathematics emerged in the Indian subcontinent from 1200 BC until the end of the 18th century. In the classical period of Indian mathematics, important contributions were made by scholars like Aryabhata, Brahmagupta, Bhaskara II, and Varāhamihira. The decimal number system in use today was first recorded in Indian mathematics. Indian mathematicians made early contributions to the study of the concept of zero as a number, negative numbers, arithmetic, and algebra. In addition, trigonometry was further advanced in India, and, in particular, the modern definitions of sine and cosine were developed there. These mathematical concepts were transmitted to the Middle East, China, and Europe and led to further developments that now form the foundations of many areas of mathematics.

Ganita Kaumudi is a treatise on mathematics written by Indian mathematician Narayana Pandita in 1356. It was an arithmetical treatise alongside the other algebraic treatise called "Bijganita Vatamsa" by Narayana Pandit. It was written as a commentary on the Līlāvatī by Bhāskara II.