The Arapaho National Wildlife Refuge is a United States National Wildlife Refuge located in north central Colorado. It is one of over 560 national wildlife refuges which manages and protects natural resources for future generations. The refuge is located in North Park in central Jackson County south of the town of Walden. The refuge was established in 1967 to furnish waterfowl with a suitable place to nest and rear their young. It was created in part to offset losses of nesting habitat in the prairie wetland region of the Midwest. It is located in the valley of the Illinois River, a tributary of the North Platte River. It is administered by the United States Fish and Wildlife Service. [1]

The dry climate of the area (at an elevation of approximately 8800 feet) requires the diversion of water from the Illinois River through a complex system of ditches to irrigate wetland meadows and fill water fowl brood ponds. Periodic burning, irrigation and various grazing systems are management tools used on the refuge meadows to maintain vegetative vigor for nesting purposes. Manipulation of water levels in the shallow ponds is intended to assure adequate aquatic vegetation for food and escape cover. The ponds also produce many insects and other invertebrates (protein) needed by most female waterfowl for successful egg laying. These insects also serve as an essential food item for the growth of ducklings and goslings during the summer months.

The first waterfowl arrive at the refuge in the spring when the ice vanishes in April. The peak migration occurs in late May when 5,000 or more ducks may be present. Canada geese have been reestablished in North Park and begin nesting on the refuge during April. Duck nesting usually starts in early June and peaks in late June. The refuge produces about 9,000 ducklings and 150 to 200 goslings each year. The Fish and Wildlife Service expects that when refuge lands are fully acquired and developed, waterfowl production should increase significantly.

There have been 198 bird species recorded in the refuge. [2] Primary upland nesting species include the mallard, pintail, gadwall, and American wigeon. A number of diving ducks, including the lesser scaup and redhead, nest on the larger ponds and adjacent wet meadows. Most species may be observed during the entire summer season. Fall migration reaches its height in late September or early October when up to 8,000 waterfowl may be on the refuge.

The upland hills harbor sage grouse year around with a winter population of more than 200 birds. Golden eagles, several species of hawks, and an occasional prairie falcon circle the skies above the refuge in search of food. Their prey includes Richardson's ground squirrel, white-tailed prairie dog, and white-tailed jackrabbit.

Badger, muskrat, beaver, coyote, and pronghorn are commonly observed by visitors. It is also possible to see the mammalian species of raccoon, red fox, mink, long-tailed weasel, or porcupine. As many as 400 mule deer have wintered here and up to 200 elk are frequently seen during the winter months. Moose have recently been reintroduced into North Park and may occasionally be observed in the willow thickets along the Illinois River bottoms. There are no venomous snakes in the refuge.

Public access to the refuge includes a self-guided 6-mile wildlife auto tour route from nearby State Highway 14, and overlook over the Illinois River valley. Public fishing is permitted along the Illinois River except in the areas marked as closed. Portions of the refuge are open to public hunting of some game species during appropriate state seasons. The refuge is open for day-use only and is closed during night time except for staff members. Fires are not permitted on refuge lands.

An 1850-foot ADA compliant boardwalk was completed in August 2009 by Wildlands Restoration Volunteers. The volunteers built it over 5 years, with more than 6,000 man hours of labor. It winds along parts of the river where numerous animals and birds can be seen. Moose can often be seen among the willows. The boardwalk is about a mile southwest of the refuge headquarters. 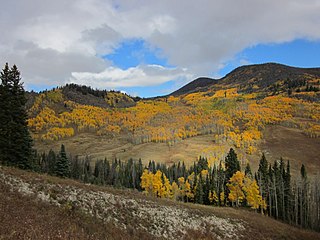 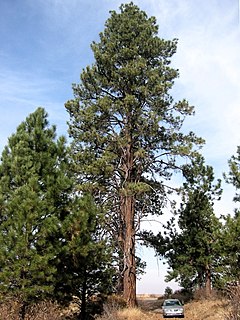 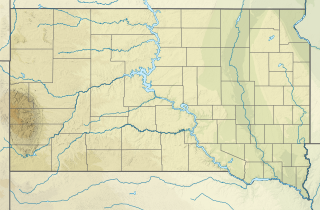 Huron Wetland Management District is located in the U.S. state of South Dakota and includes 17,518 acres (70.89 km2). The refuge borders the Missouri River on the east and is managed by the U.S. Fish and Wildlife Service. Huron WMD covers eight counties in east-central South Dakota. The topography of this area ranges from flat, gently rolling drift prairie to the Missouri Coteau hills in the western end of the district. The district lies in the midst of the world-renowned Prairie Pothole Region. 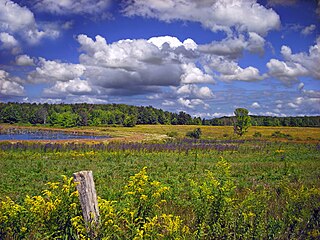 Arrowwood National Wildlife Refuge is located in the U.S. state of North Dakota. Arrowwood NWR is a part of the Arrowwood National Wildlife Refuge Complex, and is managed by the U.S. Fish and Wildlife Service. The refuge parallels 16 miles (27 km) of the James River and is a mixture of wetlands, forest and prairie. Efforts to ensure the refuge continues to provide prime nesting habitat for waterfowl include prescribed fire, haying, crop cultivation and livestock grazing. The refuge has forests with oak and hackberry which are uncommon on the prairie. It is believed that the name for the refuge is derived from Native American naming for arrow wood, as the wood in the forest was prized for the making of arrows.

Arrowwood Wetland Management District is located in the U.S. state of North Dakota. Arrowwood WMD is a part of the Arrowwood National Wildlife Refuge Complex, and is managed by the U.S. Fish and Wildlife Service. The district consists of 28 Waterfowl Production Areas, 314 Wetland easements, one easement refuge known as Johnson Lake National Wildlife Refuge and another four easements through the Farmers Home Administration, altogether totalling 28,922 acres (117 km2).

Lake Ilo National Wildlife Refuge (NWR) is located in the U.S. state of North Dakota and is managed from Audubon National Wildlife Refuge by the U.S. Fish and Wildlife Service. The refuge consists of Lake Ilo, surrounding wetlands and some upland range, providing habitat for hundreds of species of birds, and numerous fish and mammal species. An average of over 16 inches (40 cm) of precipitation falls annually, supporting a prairie ecosystem. 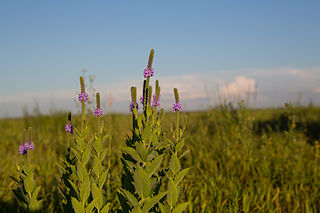 Glacial Ridge National Wildlife Refuge was created on October 12, 2004, the 545th National Wildlife Refuge in the United States. Its creation was the result of cooperation between at least 30 agencies or governmental entities. The creation of the refuge was spearheaded by The Nature Conservancy, and the initial endowment of 2,300 acres (9.3 km2) of land was donated by the Conservancy. In light of its planned final size of 37,756 acres (153 km2), it is described by the US Fish and Wildlife Service as "the largest tallgrass prairie and wetland restoration project in U.S. history."

The Sonny Bono Salton Sea National Wildlife Refuge is at the southern end of the Salton Sea in Imperial Valley, California, 40 miles (64 km) north of the Mexican border. Situated along the Pacific Flyway, the Refuge is the only one of its kind, located 227 feet (69 m) below sea level. Because of its southern latitude, elevation and location in the Colorado Desert, the Refuge experiences some of the highest temperatures in the nation. Daily temperatures from May to October generally exceed 100 °F with temperatures of 116°–120 °F recorded yearly.

About half of the Camas National Wildlife Refuge in southeastern Idaho consists of lakes, ponds, and marshlands; the remainder is grass sagebrush uplands, meadows, and farm fields. Camas Creek flows through the length of the refuge. 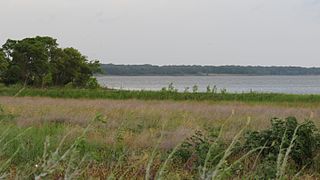 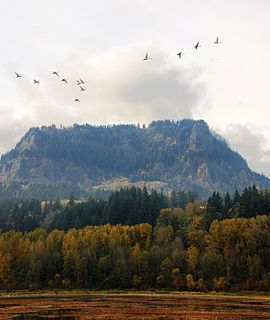