The location changed over the years ending up at its last home at the Cow Palace in Daly City. In May 2004, Republican legislators in California—countering a move to outlaw gun shows at the Cow Palace—unsuccessfully sought to ban the ball as well. [7] In 2010, the expo and ball relocated from the Cow Palace to the new Craneway Pavilion in Richmond, California. The move meant that instead of having 20,000 people, organizers would be limited to 14,000 attendees into the Craneway Pavilion on the Richmond waterfront over two days. [8] Organizers expected 7,500 attendees, but canceled the 2010 event the day before it was scheduled to occur, citing poor ticket sales and cost overruns. [9]

Guavaween was an annual Latin-flavored Halloween celebration which took place on the last Saturday of October in the historic neighborhood of Ybor City on Tampa, Florida. It was named after Tampa's nickname, "The Big Guava".

Nude recreation refers to recreational activities which some people engage in while nude. Historically, the ancient Olympics were nude events. There remain some societies in Africa, Oceania, and South America that continue to engage in everyday public activities —including sports— without clothes, while in most of the world nude activities take place in either private spaces or separate clothing optional areas in public spaces. Occasional events, such as nude bike rides, may occur in public areas where nudity is not otherwise allowed.

The KFRC Fantasy Fair and Magic Mountain Music Festival was an event held June 10 and 11, 1967 at the 4,000-seat Sidney B. Cushing Memorial Amphitheatre high on the south face of Mount Tamalpais in Marin County, California. At least 36,000 people attended the two-day concert, which was the first of a series of San Francisco–area cultural events known as the Summer of Love. The Fantasy Fair was influenced by the popular Renaissance Pleasure Faire and became a prototype for large scale multi-act outdoor rock music events now known as rock festivals. 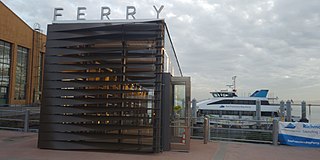 The Halloween celebration held in The Castro district of San Francisco began in the 1940s as a neighborhood costume contest. By the late 1970s, it had shifted from a children's event to a gay celebration that continued to grow into a massive annual street party until 2006 when a shooting wounded nine people and prompted the city to call off the event.

The Matzo Ball is an annual Christmas Eve nightlife event and party held in a number of major cities in the United States and Canada targeted primarily at young Jewish singles and organized by the Society of Young Jewish Professionals. 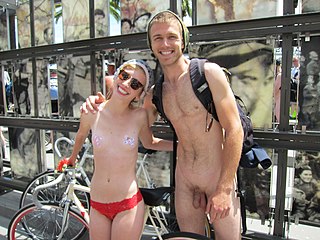 For over a century, the city of San Francisco, California allowed unrestricted public nudity. In 2012, the city changed the law to require a permit for such displays of public nudity. 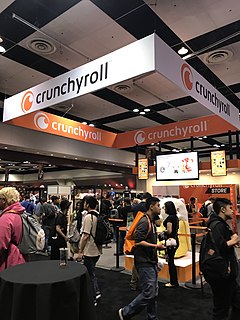 Crunchyroll Expo (CRX) is an annual three-day anime convention held during August/September at the San Jose McEnery Convention Center in San Jose, California over Labor Day weekend. The convention is organized by Crunchyroll as a means to showcases new attractions and highlights of the industry while bringing together their audience. They have worked with third parties to help organize the event, with Reedpop being the most resent.