A New York magazine writer commented that although the parody of the PBS series Downton Abbey titled Down on Abby starring Lexi Lowe is humorous, it is "rife with historical inaccuracies" and "not recommended for those who get distracted by historically inaccurate details like squared-off French tips and thongs." [12]

Acknowledging its origins and public appeal, [13] several industry publications and trade groups have created award categories for the genre. Two of the industry's major award programs offer recognition for this category of adult film.

The XRCO Award added its category of "Best Parody" in 2003. [16] Coincidentally, the award went to the Wicked Pictures-produced and Jonathan Morgan-directed film Space Nuts, a parody of the Mel Brooks film Spaceballs - itself a parody of Star Wars . Space Nuts also won the 2004 AVN award for Best Parody - Comedy. [16]

Fictional pornography is sometimes used for plot or humor in mainstream film and TV. In Friends , Phoebe's twin sister starred in Buffay, the Vampire Layer among others. [22] Lyndsey in Two and a Half Men was the title role of Cinnamon's Buns, [23] and Wilson in House acted in Feral Pleasures. [24] Peter Stormare's character in The Big Lebowski can be seen in Logjammin'. [25] 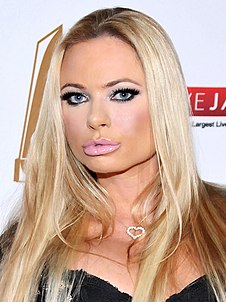 Briana Banks is a German American pornographic actress and model. She is the Penthouse Pet of the Month for June 2001. 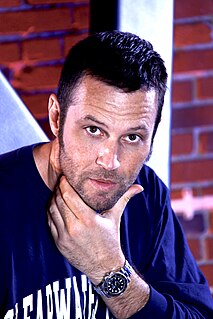 Axel Braun, is an Italian-American adult film producer and director known for his productions of pornographic parodies.

Eli Cross is a pornographic and mainstream movie director, producer, and actor. He was inducted into the AVN Hall of Fame in 2015.

Tori Black is an American pornographic actress. In 2011, she became the first person to win the Female Performer of the Year at the Adult Video News Awards two years in a row. 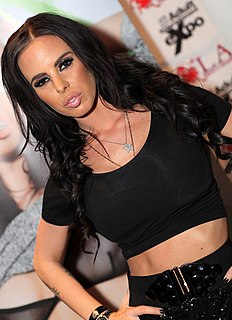 Brandy Aniston is an American pornographic actress and director. 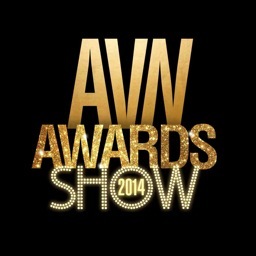 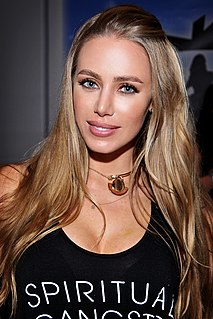 Ashley Nicole Miller known as Nicole Aniston is an American pornographic actress, model, exotic dancer and actress. Aniston was the 2013 Penthouse Pet of the Year.