Last updated November 07, 2020
Not to be confused with List of mainstream actors who have appeared in pornographic films.

A celebrity sex tape is typically an amateur pornographic video recording involving one or more famous people which has, intentionally or unintentionally, been made available publicly. Such videos have often been released without the consent of their subjects and have damaged celebrities' careers. In 1988, for example, a sex tape caused significant damage to Rob Lowe's career. [1]

The surfacing of sex tapes has become so common that some are "leaked" as a marketing tool to advance or establish a media career. [1] A celebrity can fight the release in court to maintain deniability while still enjoying the career benefits. In contrast, a celebrity may take the route of openly releasing the tape and benefit directly from royalties as well as indirectly from the publicity. The current public acceptance of celebrities with sex tapes is speculated by Joe Levy, executive editor of Rolling Stone , to be due to the easy availability of pornography, as well as couples more commonly making their own tapes due to the prevalence of video cameras. [1]

The following is an alphabetical list by surname of individuals known to have their sexual acts recorded and distributed: 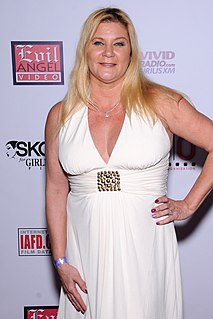 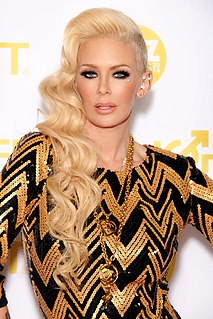 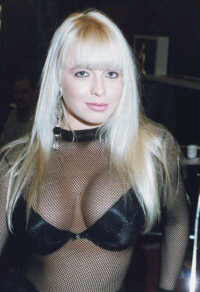 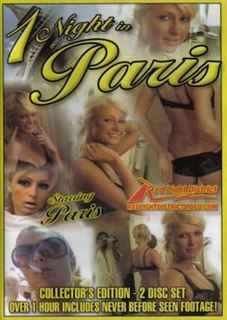 1 Night in Paris is a 2004 pornographic video directed by Rick Salomon. Promoted by Kevin Blatt, it depicts Paris Hilton having sexual intercourse in 2001 with Salomon. Not originally intended for release, it was filmed primarily with a single, stationary, tripod-mounted camera using "night vision". However, a handful of scenes were filmed indoors without night vision.

Jessica Redding, known by her stage name Jessica Jaymes, was an American actress and pornographic actress. She was Hustler's first contract model and the "Hustler Honey of the Year" in 2004, the August 2008 Penthouse Pet of the Month, as well as the co-founder of Spizoo, a pornographic film studio. 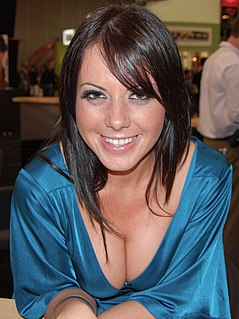 Jennifer "Jennie" Ketcham is an American writer, reality television personality, blogger, and artist. She had previously worked as a pornographic actress and film director under the name Penny Flame. Her post-pornographic career appearances, in which she discusses the topic of sex addiction, include The Oprah Winfrey Show, The Tyra Banks Show, The View, Entertainment Tonight, Extra and Lifechangers. Her blog has been featured on Last Call with Carson Daly. 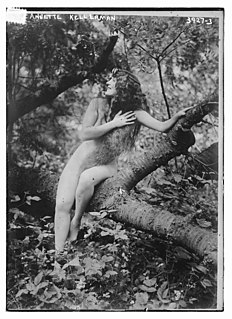 There has been demand for imagery of nude celebrities for several decades and it is a lucrative business exploited by websites and magazines. 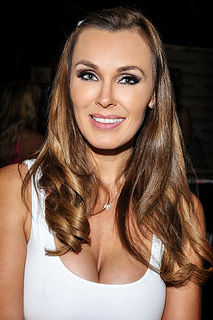 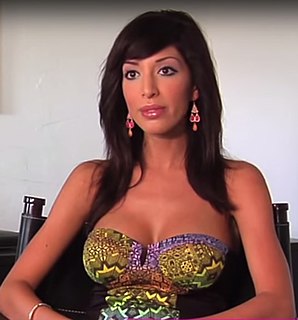 Farrah Abraham is an American reality television personality, singer, and writer. Born in Omaha, Nebraska, and raised in Council Bluffs, Iowa, she received public attention after being cast in the reality television series 16 and Pregnant in 2009, which documented the pregnancies and first months of motherhood for several young women. Later that year, she was cast in the spin-off series Teen Mom, and appeared in each of its four seasons until its conclusion in 2012. That August, she released her debut studio album and first memoir, both of which were titled My Teenage Dream Ended. The book made it onto The New York Times bestseller list. 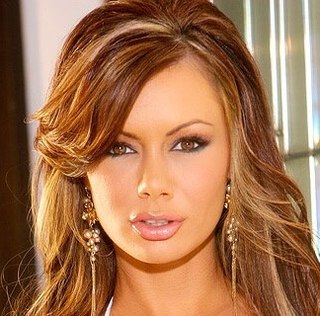 Nazril Irham, more popularly known as Ariel, is an Indonesian rock star. He is the lead singer of Indonesian band Noah. Ariel is of Malay descent from his father's side and Minangkabau from his mother's side. He has appeared in advertisements. He was arrested in 2010 on charges relating to celebrity sex tapes found circulating on the internet after his laptop was stolen. 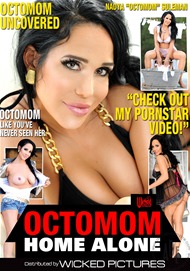 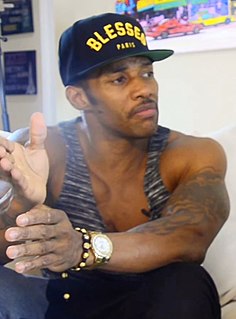