The National Geographic was launched in Scandinavia in September 1997 when BSkyB launched the Sky News & Documentaries channel, carrying National Geographic between 8 p.m. and 2 p.m. (CET) with The Computer Channel between 6 and 8 p.m. and Sky News the remaining time. The broadcasting hours has since then been extended and as of 2006 the channel is broadcasting from noon to 6 a.m., showing CNBC Nordic in the morning.

Programmes and continuity has English audio, with subtitles in Swedish, Finnish, Danish and Norwegian. Advertising has sound in different languages.

The channel is carried on most digital cable networks in the region, including TDC Kabel TV and Com Hem. Initially it was only available on satellite from Canal Digital, but it launched on the Viasat satellite platform on 15 August 2006.

The National Geographic Channel HD was launched into the Nordic region on the Canal Digital platform on 1 April 2007. In January 2008, the HD channel was launched on the Viasat platform. [3] It came to Com Hem in Sweden on 23 May 2008. [4] 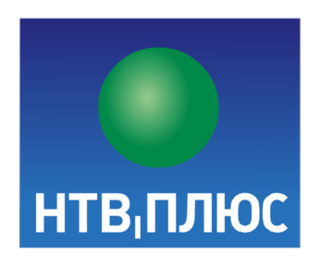 NTV Plus is the brand name for the Russian digital satellite television service from NTV, transmitted from Eutelsat's W4 satellite at 36.0°E and from Bonum 1 at 56.0°E. Previously a part of Vladimir Gusinsky's media empire, now it is included in the Gazprom Media holding.