The channel was launched as Nat Geo Wild on 1 March 2007, replacing Adventure One. The channel launched its own high-definition feed in the UK and Ireland on 1 April 2009. [2]

The Dutch version of Nickelodeon, broadcasting in the Netherlands and through satellite in Belgium, and launched on 14 July 2003. In addition to the general Nickelodeon programmes, original productions such as ZOOP, Het Huis Anubis, and SuperNick are also broadcast. The Dutch Kids' Choice Awards were presented in three years, featuring nominees that are relevant to Dutch audiences. In 2010, the US Kids' Choice Awards aired, which included categories for the Netherlands and Belgium inserted into the broadcast. 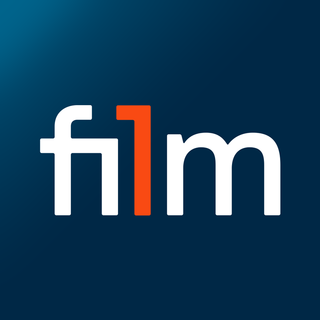 Comedy Central Family was a television channel broadcasting comedy TV series. It launched in the Netherlands as a joint venture between Viacom International Media Networks and Endemol. It featured both foreign acquisitions and Dutch series from the Endemol libraries.

Disney Channel is the Dutch edition based on the American channel of the same name, owned by the Walt Disney Company. All content is dubbed in Dutch animated series animation series subtitled in Dutch The channel features a mix of original sitcoms, sometimes teen drama series, movies animation movies animated films and original movies. except for the programs that are produced in the Netherlands or Flanders. English audio is also available on the operators Ziggo, Canal Digitaal, TV Vlaanderen, Caiway, Proximus and Telenet. There are two different versions with local advertisements. 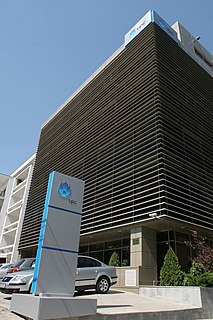 UPC Nederland was the second largest cable operator in the Netherlands, providing cable television, broadband Internet, and telephone service to both residential and commercial customers. 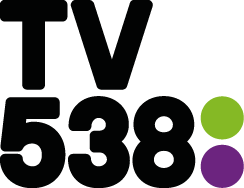 ESPN is a Dutch group of pay television sports channels, owned by ESPN Inc., a joint venture between The Walt Disney Company and the Hearst Communications and operated by Eredivisie Media & Marketing CV in which The Walt Disney Company (Benelux) BV has 51% ownership. ESPN launched as Fox Sports on 1 August 2013, buying out the Eredivisie Live service from the Dutch Football League. On 31 December 2020, it was renamed ESPN after the acquisition of 21st Century Fox by Disney in 2019. ESPN offers 6 channels, Video-on-demand services and ESPN app. Its main competitor is the Dutch premium television service Ziggo Sport Totaal.

ONS is a Dutch commercial television channel of Just Media Group, which is dedicated to viewers aged 49 years or older. ONS's main target is the older audience. ONS airs footage from the forties to the eighties. Each month a specific theme is on the channel. Topics such as the Dutch East Indies, Netherlands Waterland, railroads, mills, work, food and household are broadcast. The channel launched as NostalgieNet on 1 January 2006 and changed its name into ONS on 13 September 2015.

Spike is a Dutch free-to-air television channel in the Netherlands, based on the American rebranded Paramount Network. It was the third Spike channel next to the US and UK version of the channel. The television channel aims at an audience of mainly men. The channel launched on 1 October 2015. Initially it only broadcast daily between 21:00 and 2:30, time-sharing with Nickelodeon. As of 12 December 2016 the channel is broadcasting 24 hours a day in the Netherlands. Until 6 January 2021, the channel was also available in Flanders.