Carrying is a violation in the game of basketball. It occurs when the dribbling player continues to dribble after allowing the ball to come to rest in one or both hands. Carrying is similar to a double dribble because the player momentarily stops dribbling and then resumes dribbling. If the player is in motion while carrying the ball, then it is similar to traveling (3+ steps). Players can avoid a carrying violation by keeping their palms facing the floor while dribbling. A type of carrying, known colloquially as palming, involves gripping the ball in one hand in such a way that gravity is not assisting you in carrying the ball.

Most basketball players slide their hand to one side of the ball when dribbling to better control the ball, directing it from left to right and vice versa. So long as the ball does not come to rest, not only is this legal, but it also allows more control and easier ball-handling. The problem arises when the ball-handler slides their hand too far down the side of the ball and has their hand below it. A carrying violation is called once the player’s hand is below the ball’s plane of 90° and the required up and down motion of the ball significantly stops.

In sports, dribbling is maneuvering a ball by one player while moving in a given direction, avoiding defenders' attempts to intercept the ball. A successful dribble will bring the ball past defenders legally and create opportunities to score. 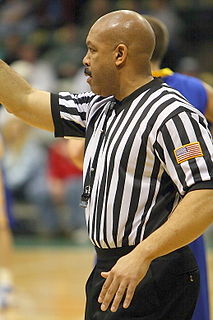