This is a complete list of national teams in women's association football, arranged alphabetically within their confederations.

Yemen have no national teams despite being AFC and FIFA members.

Somalia have no national team despite being CAF and FIFA members.

Sint Maarten have no national teams despite being CONCACAF members.

Tuvalu have no national teams despite being OFC members.

Each entry below presents a list of topics about a specific nation or state (country), followed by a link to the main article for that country. Entries for nations are in bold type, while those for subnational entities are in normal (unbolded) type.

The following are the regional bird lists by continent.

The World Archery Federation is the governing body of the sport of archery. It is based in Lausanne, Switzerland. It is composed of 156 national federations and other archery associations, and is recognised by the International Olympic Committee.

This is a comparison of the IOC, FIFA, and ISO 3166-1 three-letter codes, combined into one table for easy reference. Highlighted rows indicate those entries in which the three-letter codes differ from column to column. The last column indicates the number of codes present followed by letters to indicate which codes are present and dashes when a code is absent; capital letters indicate codes which match; lower case letters indicate codes which differ. 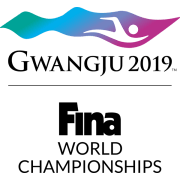 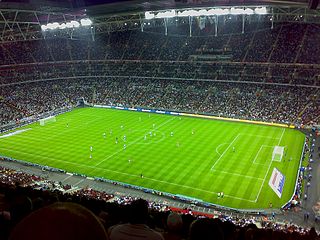