Normanton Spring (according to Ordnance Survey maps), also called Normanton Springs, is a suburb and former hamlet located 4 miles east of Sheffield's City Centre, now classed as a historic township of the city. Due to expansion during the 1960s, the hamlet became a part of Sheffield City. [1]

During the 20th Century the hamlet was known for its mining industry with the Birley Collieries being on both the east and west side respectively. [2] The Shire Brook which flows through the south of the hamlet was noted for its use in the smithing of sickles and scythes, with Thomas Staniforth & Co based at neighbouring Hackenthorpe and Hutton & Co at Ridgeway, Derbyshire both renting wheels along the brook, the most notable of which being the Nether Wheel. [3] [4]

A former schoolhouse which was in use during the 20th Century has since been converted into residential use, and the mining pits are now part of the Shire Brook Valley Local Nature Reserve. The local pub, The Normanton Springs Inn has also been demolished. 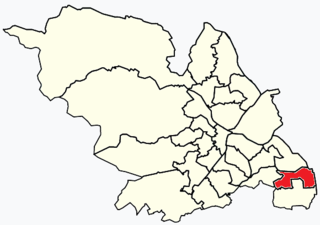 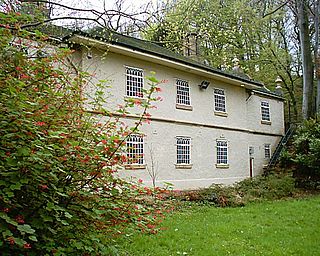 Birley Spa is a community bath hall and a Victorian bathhouse in the Hackenthorpe district of the City of Sheffield, England. It was built for Charles Herbert Pierrepont, 2nd Earl Manvers and the Lord of the Manor of Beighton in 1842, and initially was a hotel with spa baths beneath. Subsequently, it was used for many years as private dwellings. In the 1973 it was given Grade II listed building status.

Gleadless is a suburb and parish within the City of Sheffield, it lies five km south east of the city centre. It is bordered by the adjoining suburbs of Gleadless Valley(in whose ward the population falls) to the west, Frecheville to the east and Intake to the north. The land to the south is the rural area of North East Derbyshire district which is outside the city boundary. Gleadless was formerly a country hamlet, then village before becoming part of the expanding city of Sheffield in 1921. The word Gleadless comes from the Old English language and means either “forest clearings haunted by a kite” (gleoda) or “bright clearing” (glaed). 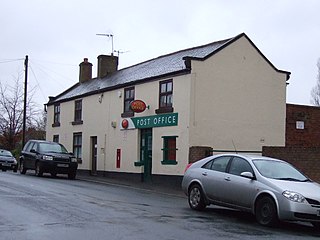 Birley ward — which includes the districts of Base Green, Birley Estate, Charnock, Frecheville, Scowerdons and part of Hackenthorpe — is one of the 28 electoral wards in City of Sheffield, England. It is located in the southeastern part of the city and covers an area of 5.1 km2. The population of this ward in 2011 was 16,943 people in 7,393 households. It is one of the five wards that make up the Sheffield Attercliffe constituency.

Frecheville is a suburb 5 miles south-east of Sheffield’s city centre. The estate was built in the 1930s when the area was in Derbyshire, however due to expansion, Frecheville and a number of surrounding villages became part of the city of Sheffield in 1967, as well as the newly created South Yorkshire. 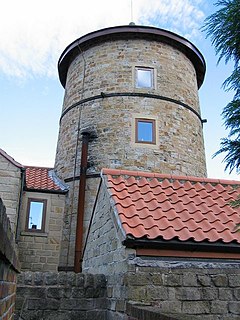 South Normanton is a village and civil parish in the Bolsover District of Derbyshire, England. The population at the 2011 Census was 9,445. An ex-mining village, it is located two miles east of Alfreton and is approximately 510 feet above sea level at one of its highest points, near St. Michael and All Angels Parish Church near the middle of town. The historic industries of the village were agriculture, stocking, spinning and mining. Normanton means 'the farm of the north men' or 'Northwegans'. It was a purely agricultural settlement but added tanning as a secondary industry during medieval times, using the bark of the oak and birch, both plentiful in the area. In the 18th and 19th centuries, the main industries were framework knitting and mining. The knitters, or shiners as they were known from the state of their trouser seats after a 14-hour day sitting at their machines, tended to live in certain areas, around the Dog Pool, along Water Lane and particularly up the narrow alleys around the Old Market place. South Normanton Colliery closed in 1952, B Winning in 1964 and A Winning in 1969. Carnfield Hall was for several centuries the seat of the Revel family. The hall contains a varied collection of antique furniture, porcelain and glass, family portraits and much more. It is now a family home shown to the public by the present owners. The township also includes the housing estate of Broadmeadows although the housing estate is divided between the parishes of South Normanton and Pinxton. South Normanton is also home to the East Midlands Designer Outlet.

Normanton, Pontefract and Castleford is a constituency represented in the House of Commons of the UK Parliament by Yvette Cooper of the Labour Party since its 2010 creation. Cooper has served under the governments of Tony Blair and Gordon Brown alongside her husband Ed Balls, and served as Shadow Home Secretary under the leadership of Ed Miliband. She is now the Chair of the Home Affairs Select Committee. 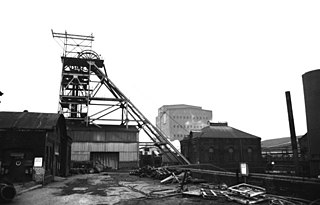 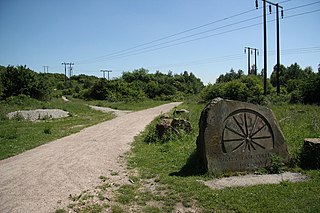 The Birley Collieries were a group of coal mines set in the Shire Brook Valley in south east Sheffield, South Yorkshire, England. They were connected to the railway system by a branch line from the Manchester, Sheffield and Lincolnshire Railway at Woodhouse East Junction, about 800 yards east of Woodhouse station. 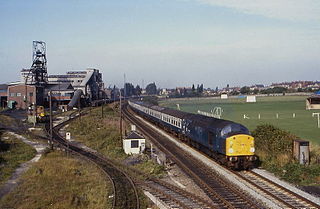 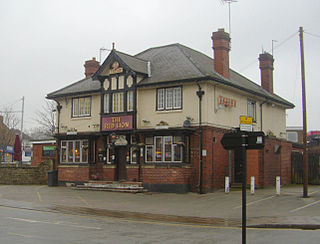 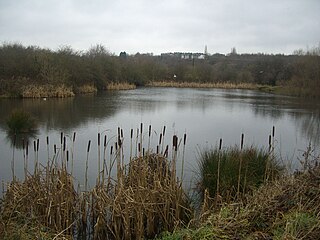 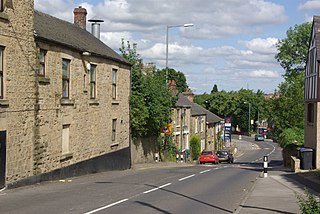 Beighton is a village 6 miles south-east of Sheffield’s city centre, now classed as a historic township of the city. Due to much expansion, the village became a part of Sheffield city in 1967, which also saw it transfer from Derbyshire to the newly created South Yorkshire, England. During much of the late 17th to 19th centuries the village was noted for its steelmaking, with Thomas Staniforth & Co Sickle works being based at nearby Hackenthorpe. 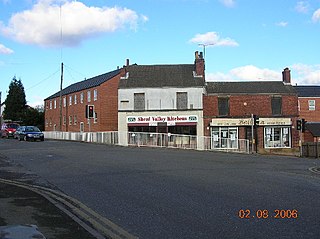