The Joint Committee on the Library, acting under a resolution of May 13, 1886, was the first to commission busts of the vice presidents to occupy the niches in the new Senate Chamber. After the first 20 busts filled the niches surrounding the Chamber, later additions were placed throughout the Senate wing of the Capitol. The collection is incomplete, since the busts of former Vice Presidents Al Gore, Joe Biden, and Mike Pence are in the process of being created. The bust of Kamala Harris will not be commissioned until she leaves office. [1] [2]

Jo Davidson was an American sculptor. Although he specialized in realistic, intense portrait busts, Davidson did not require his subjects to formally pose for him; rather, he observed and spoke with them. He worked primarily with clay, while the final products were typically cast in terra-cotta or bronze, or carved from marble. 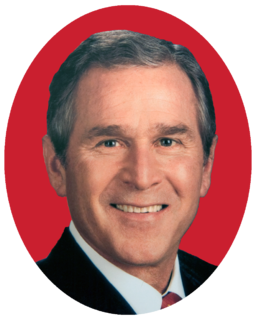 The 2000 National Convention of the Republican Party of the United States convened at the First Union Center in Philadelphia, Pennsylvania, from July 31 to August 3, 2000. The 2000 delegates assembled at the convention nominated Texas Governor George W. Bush for president and former U.S. Secretary of Defense Richard B. "Dick" Cheney for vice president. 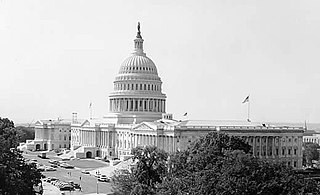 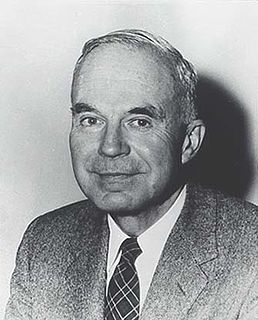 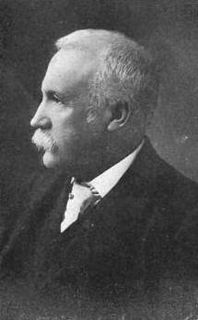 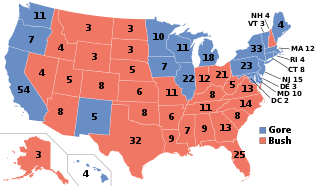 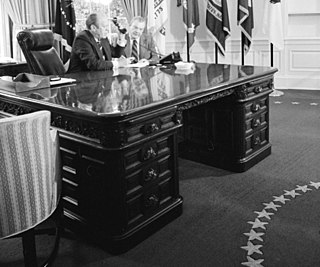 Henry Jackson Ellicott was an American sculptor and architectural sculptor, best known for his work on American Civil War monuments.

John Calabro was an American artist and sculptor who has created coins, medals, plaques, busts, statutes and heroic-size works of famous events and notable figures from the world of politics, sports and entertainment. Calabro was commissioned by the Rockefeller family to create the bust of former Vice President Nelson Rockefeller for the United States Senate Vice Presidential Bust Collection.