Viasat Sport N ("N" as in "Norway") was the name of a former sports channel which broadcast to Norway. The channel launched on 29 November 2005, as a replacement for the then pan-Nordic Viasat Sport 1 channel in Norway.

The channel was a joint venture between Modern Times Group and Norsk Rikskringkasting. In addition to live sport coverage SportN showcased classic sport.

The channel closed down when Viasat launched Viasat Fotball on 15 September 2009.

Its technical base was located at Bjerke, Oslo. 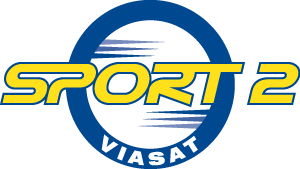 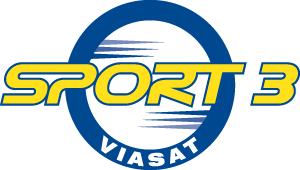 V Sport Motor is a Swedish motorsport channel that launched on 17 October 2008.

V Sport Hockey is a sports channel that is broadcasting from the United Kingdom, primarily targeting Sweden but also available in Finland and Norway. Broadcasting was commenced on 1 September 2009, at the start of the 2009 ice hockey season. The channel focuses on the KHL, HockeyAllsvenskan, Kvalserien, Ice Hockey World Championships and NHL.

V Sport is the common brand for a group of Norwegian television channels owned by Nordic Entertainment Group (NENT), and a part of the pan-Nordic V Sport brand.