For-profit education (also known as the education services industry or proprietary education) refers to educational institutions operated by private, profit-seeking businesses. For-profit education is common in many parts of the world, making up more than 70% of the higher education sector in Malaysia, Japan, South Korea, Indonesia and the Philippines. [1]

However, in many public schools, private and for-profit forces still exist. One such force is known as an education management organization (EMO); these are Management Organizations for primary and secondary educational institutions. EMOs work with school districts or charter schools, using public funds to finance their operations. They typically offer schools back-office services, but may also provide teacher training, facility support, and other management related services. In the 2018-19 school year, roughly 10% of charter schools contracted with a for-profit EMO, while about 30% contracted with a non-profit charter management organization (CMO). [2]

While supporters of EMOs argue that the profit motive encourages efficiency, this arrangement has also drawn controversy and criticism. [3]

Kevin Carey of the New America Foundation said in a 2010 column in The Chronicle of Higher Education that "For-profits exist in large part to fix educational market failures left by traditional institutions, and they profit by serving students that public and private nonprofit institutions too often ignore." He also noted that "There's no doubt that the worst for-profits are ruthlessly exploiting the commodified college degree. But they didn't commodify it in the first place." [4]

In 2011, Australia had over 170 for-profit higher education institutions, taking in 6% of the total student population and expected to increase to 20% by 2020. Their qualifications are legally equivalent to those issued by the public universities, but there have been concerns raised by external audits about the quality assurance and standards in for-profit colleges. [1]

There are also concerns over the low representation of Indigenous students, students from low socio-economic status backgrounds and students from non-English speaking backgrounds in for-profit colleges, which falls behind that in public universities. However, for-profit colleges do give a second chance to many students who would not otherwise have access to higher education. Partnerships between for-profit "pathway" colleges and public universities have also proven effective in recruiting overseas students. In this model students spend a year at the pathway college before transferring to the university for two years to complete their degree; 70% of students at the pathway colleges are foreign, going on to make up 45% of foreign students recruited by the partner universities. [1]

In higher education, by contrast, there are a large number of for-profit providers. A study by the Department for Business, Innovation and Skills identified 674 privately funded institutions and estimated that the majority were for-profit businesses (based on survey returns from 249 providers, of which 136 identified as for-profit). Most of the 136 for-profit colleges that returned the survey were either non-specialist (56) or specialized in business, management and accountancy (49). [6] There are three for-profit universities in the UK: the University of Law, BPP University and Arden University, which are the only for-profit institutions with degree-awarding powers. 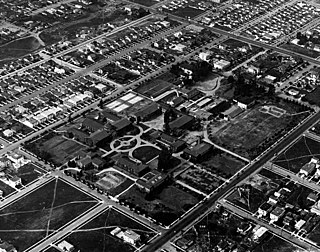 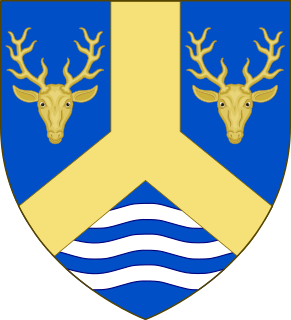 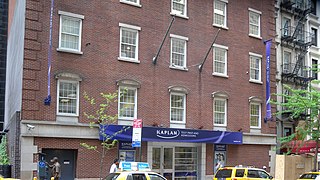 Kaplan, Inc. is an American for-profit corporation that provides educational services to colleges and universities and corporations and businesses, including higher education programs, professional training and certifications, test preparation and student support services. Headquartered in Fort Lauderdale, Florida, Kaplan was founded in 1938 by Stanley Kaplan and is a wholly owned subsidiary of Graham Holdings Company, formerly known as The Washington Post Company. 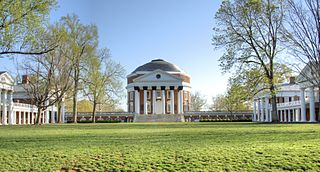 A public university or public college is a university or college that is in state ownership or receives significant public funds through a national or subnational government, as opposed to a private university. Whether a national university is considered public varies from one country to another, largely depending on the specific education landscape. 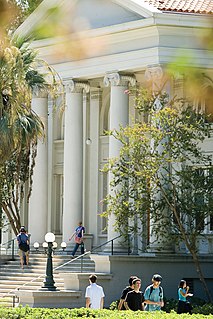 TheUniversity of Law is a for-profit private university in the United Kingdom, providing law degrees, specialist legal training, continuing professional development courses for British barristers and solicitors, and is the United Kingdom's largest law school. It traces its origins to 1876.

Proprietary colleges are for-profit colleges and universities. They are operated by their owners or investors, rather than a not-for-profit institution, religious organization, or government. Because they are not funded by tax money, their long-term sustainability is dependent on the value they provide relative to the perceived value of a degree from a higher educational institution overall. The increased reliance on federal student aid funds by these "for-profit" schools is of growing concern. Since federal student loans are typically guaranteed by the government, for-profit colleges can reap a profit from taxpayers even if students drop out after enrolling, do not complete a degree, or the degree turns out to be nearly worthless for future employment. Students can be stuck with large and unmanageable debt loads, defaulting at a significantly higher rate than students at traditional non-profit institutions. Non-profit institutions generally depend in part on academic excellence and creating graduates that succeed in their fields, while for-profit schools are often based on attracting large numbers of students with few requirements in terms of academic qualifications for entry because federal loans are provided for good and bad students alike. Some institutions in this category are regionally accredited, while many others are not. Sometimes a proprietary college may also overlap with the sector of non-degree granting business colleges.

The London School of Business and Finance is a private business school in the United Kingdom. It is owned by the for-profit education corporate group Global University Systems. LSBF was founded in 2003 by the entrepreneur Aaron Etingen. By 2015 it had become one of England's largest private colleges.

CollegeAmerica is a private, non-profit college in the United States offering undergraduate and graduate degree programs. The college is one of four educational institutions affiliated with the Salt Lake City-based Center for Excellence in Higher Education (CEHE). It was founded as the training division of Control Data Corporation. Although it is accredited by the Accrediting Commission of Career Schools and Colleges, all institutions owned by CEHE were placed on probation in September 2018 because "the inputs, resources, and processes of CEHE schools are designed and implemented in a manner that is not designed for student success."

Higher education accreditation is a type of quality assurance process under which services and operations of post-secondary educational institutions or programs are evaluated to determine if applicable standards are met. If standards are met, accredited status is granted by the agency.

Raffles Design Institute is a for-profit, design-centric educational institution headquartered in Singapore. Its flagship campus was established in 1990 by the company Raffles Education Corporation Limited. It is not related in any way to the highly regarded Raffles Institution. 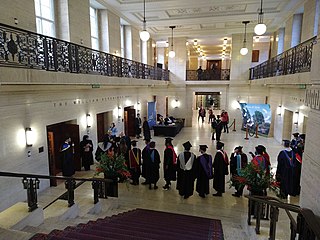 Bloomsbury Institute is a for-profit higher education provider in central London. offering undergraduate and postgraduate degree courses in business management, accountancy, and law, validated by the University of Northampton. The institute was founded in 2002 as the London School of Business and Management and adopted its current name in 2018.

St Patrick's College is a for-profit private higher education college based in the United Kingdom with its main campus located at Tower Hill in London. The college offers Higher National Diploma programmes in business and health care. Although its roots trace back to a Catholic primary school founded in Soho in 1803, the college was established in its present form in 1999. Since 2013 it has been a wholly owned subsidiary of the corporate group Global University Systems.

The LSBF Group is a UK-based group of private for-profit educational institutions whose "hub" institution is the London School of Business and Finance (LSBF). The group also includes the London College of Contemporary Arts (LCCA) and the LSBF School of English. They are all owned by Global University Systems (GUS).

Global University Systems B.V. (GUS) is a private limited company registered in the Netherlands. As a corporate group, it owns and operates several private for-profit colleges and universities in the UK, Canada, Israel and Europe, as well as other brands and companies in the education sector, such as the e-learning provider InterActive. GUS was founded in its present form and name in 2013 by Aaron Etingen, who serves as chairman, CEO and majority stockholder. 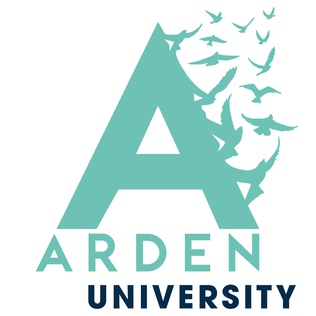 Arden University is a private, for-profit teaching university in the United Kingdom. It offers a variety of undergraduate and post-graduate programmes with both blended and online distance learning delivery options. Its head office is in Coventry with study centres in Birmingham, Manchester, London and Berlin. Originally established as Resource Development International (RDI) in 1990, it was later bought by Capella Education and awarded university status by the British government in 2015. Since August 2016 it has been owned by Global University Systems.