Hawley's of High Street is a 1933 British comedy film directed by Thomas Bentley and starring Leslie Fuller, Judy Kelly, Francis Lister and Moore Marriott. Its plot concerns a butcher and a draper who stand for election to the local council. [1] 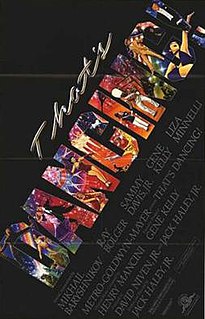 That's Dancing! is a 1985 American compilation film produced by Metro-Goldwyn-Mayer that looked back at the history of dancing in film. Unlike the That's Entertainment! series, this film not only focuses specifically on MGM films, but also included films from other studios.

The 29th Daytime Emmy Awards ceremony, commemorating excellence in American daytime programming from 2001, was held on May 17, 2002 at the theater at Madison Square Garden in New York City. Hosted by Bob Barker, it was televised in the United States by CBS. It was also the first time the ceremonies were simulcast in Spanish. 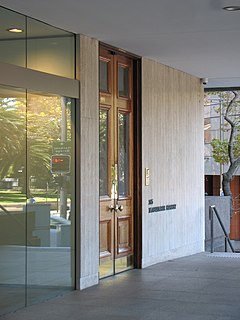 The Australian Club is a private club founded in 1838 and located in Sydney at 165 Macquarie Street. Its membership is men-only and it is the oldest gentlemen's club in the southern hemisphere.

The Whitechapel murders were committed in or near the largely impoverished Whitechapel district in the East End of London between 3 April 1888 and 13 February 1891. At various points some or all of these eleven unsolved murders of women have been ascribed to the notorious unidentified serial killer known as Jack the Ripper. 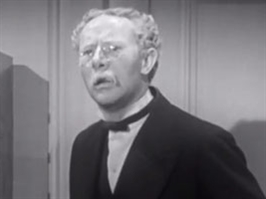 The Royal Glasgow Institute of the Fine Arts (RGI) is an independent organisation in Glasgow, founded in 1861, which promotes contemporary art and artists in Scotland. The Institute organizes the largest and most prestigious annual art exhibition in Scotland - open to all artists. 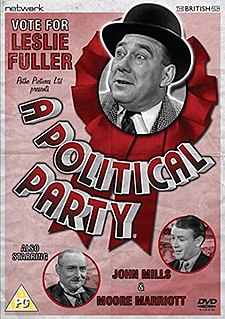 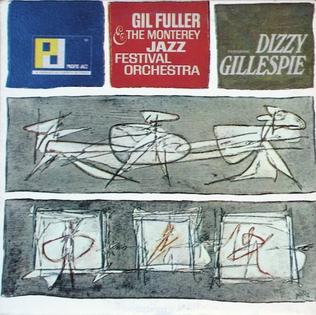 Hawley's of High Street at IMDb