Leneu is a small uninhabited island in Torba Province of Vanuatu in the Pacific Ocean. Leneu lies close to Sola on Vanua Lava and is a part of Banks Islands archipelago. [1] 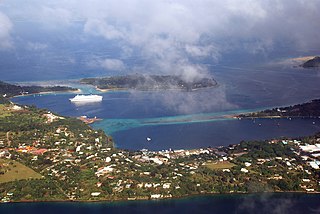 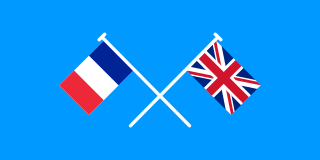 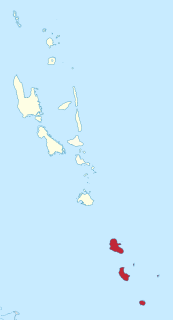 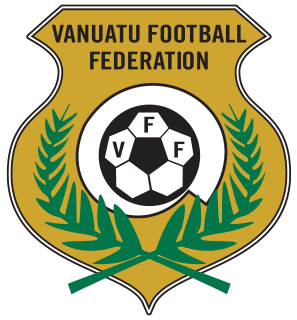 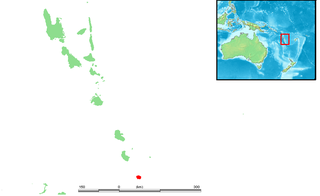 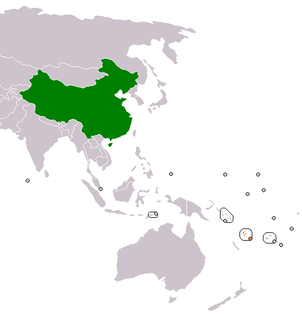 The COVID-19 pandemic in Vanuatu is part of the ongoing worldwide pandemic of coronavirus disease 2019 caused by severe acute respiratory syndrome coronavirus 2. The virus was confirmed to have reached Vanuatu on 11 November 2020.